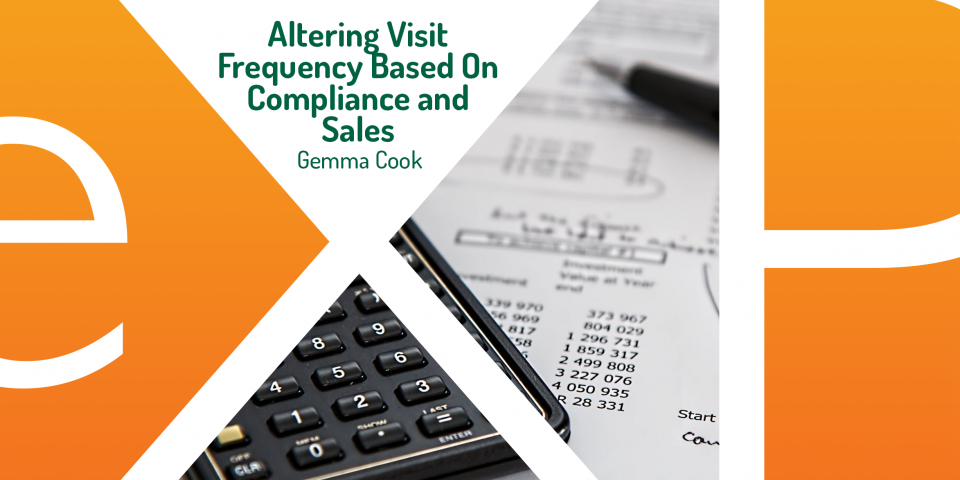 At eXPD8 we believe in driving the best possible return on investment for our clients and in turn, having the ability to recommend the store base, frequency and way in which those stores may benefit from merchandising support. By using key data, collected from our calls alongside sales data by store and SKU we can drive effective merchandising plans for our clients and ensure the right stores are being visited at the right time, for the right task. Below are a few examples of how we have achieved this in the past to benefit our clients.

Client Y requested that instead of visiting stores for replenishment at the same frequency and at the same length of visits we instead tailored our visit plan to the stores that were low in compliance and in sales versus their peer group – this to further support underperforming stores and increase sales whilst effectively managing our clients costs efficiently.  It was important to them that the visit plan was based around the following:

eXPD8 reviewed the 12 week compliance average by store. These stores were then termed group A,B or C depending on whether they were high or low compliance stores.

We also reviewed 12 weeks of sales by store and by category. The average sales by size of store was then calculated to determine the average sales for that peer group. These stores were then termed group A,B or C depending on whether they were high or low selling stores.

From these bandings, stores that were graded as “CC” (low in sales and compliance) received an increase frequency in their replenishment visits. eXPD8 Collated a central databased which could be refreshed every 12 weeks to bring to light stores that were low performers, the visit frequency could then be reviewed. An example of a “CC” store banding can be seen below:

In addition to “CC” stores, other low performing bands were also considered at other variations. Such as “CB”,”CA”. An example of another variation can be seen below:

Below shows 12 week results after 12 weeks of stores that had improved/not improved in terms of sales and compliance. Overall average increase in both areas were found.