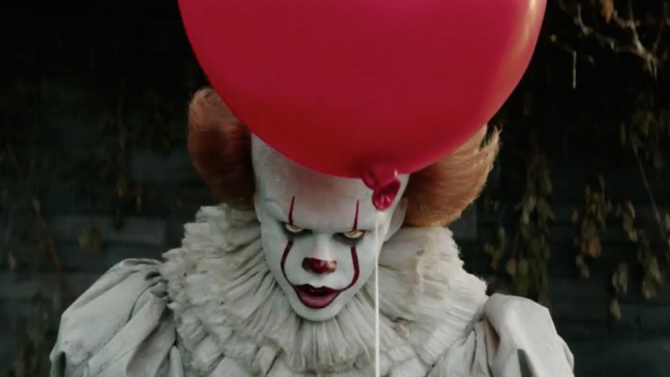 When I was 11 I got a TV for my bedroom. Like most kids I had the proceeding lecture that falls on deaf ears…”it’s got to go off at such and such time and no later”.  With said time approaching, I was watching a film on TV which appeared to be about a group of friends and a clown. Sounds harmless enough from that description!

My Dad came in to check on me before bed and to tell me it was time to turn the TV off when he noticed what I was watching. “Turn the TV off and whatever you do, don’t watch that!”.  Like a red rag to a bull that film now had to be watched.

That film was of course IT and it terrified me. I ended up turning it off because I was so scared of Pennywise the clown played brilliantly by Tim Curry.  So scared that I didn’t see the second part of the film until many years later and the film has always held a special place in my heart.

When it was announced that a remake was being made I was really excited and any one who knows me and has me a friend on Facebook will have seen me share anything and everything to do with the new film.

With my love for the film, I decided this would be a good one to see at the IMAX. The first thing to notice with IMAX is the screen, wow! Inevitably the first few minutes before the trailers started were time spent saying “oh imagine what this film looked like oh but what about that one”.

To the film itself. In short I absolutely adored it. The first film whilst holding a special place for me at times isn’t the best but this one is a fantastic film. The losers club are all brilliant and the story of the book is stuck nicely. The main man (clown) himself, Pennywise, is played brilliantly by Bill Skarsgard and compares well to the Tim Curry version that was so iconic. Prepare for many more appearances of Pennywise to come… 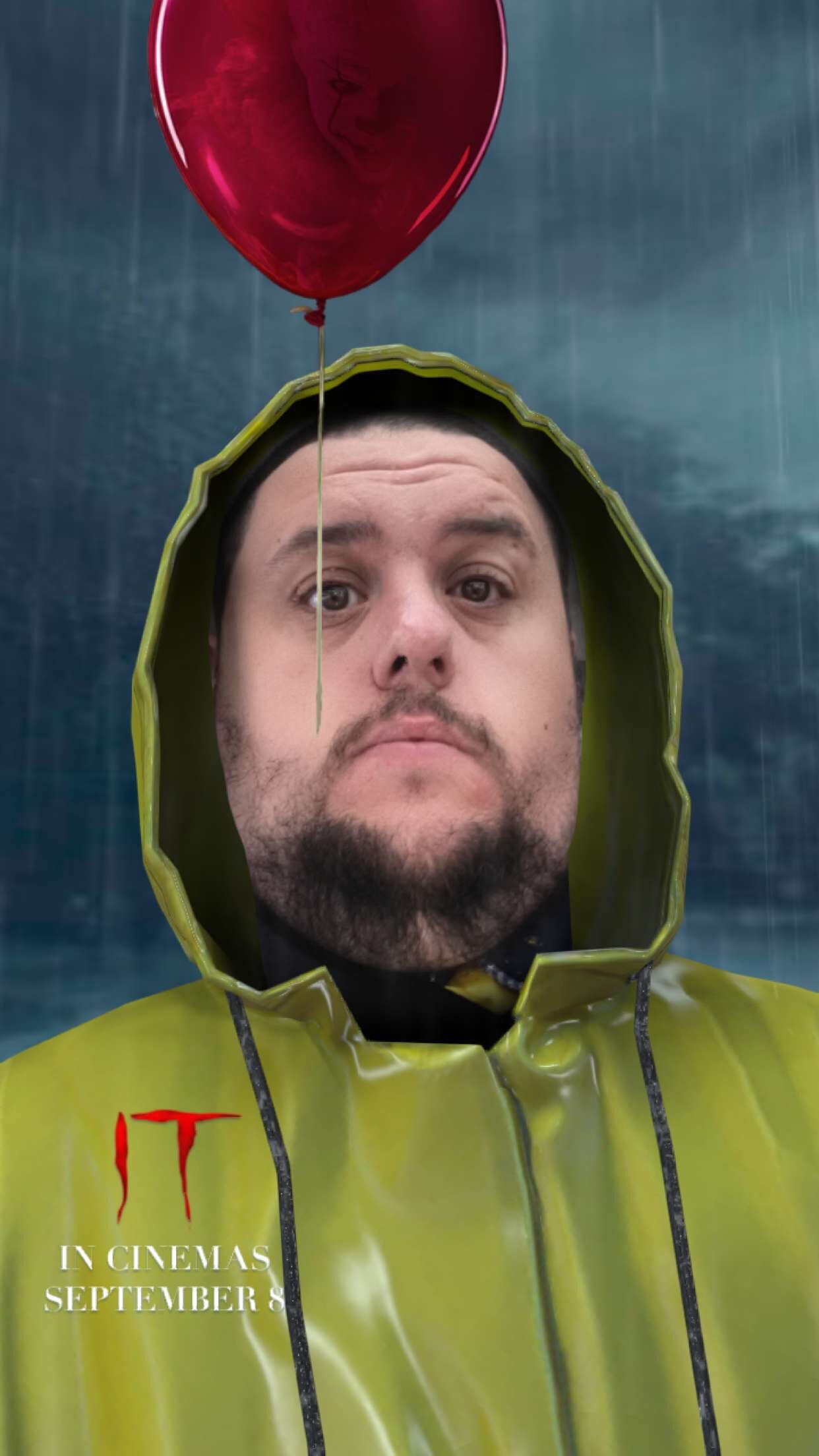 It wasn’t scary for me as I was weirdly excited about the scary bits so was smiling instead of shrieking, but my partner Jenna said she found it really scary at first but then as she got used to Pennywise it eased as the film went on. The scariest part for her though wasn’t the film, it was the cinema worker who came and stood next to her seat while the film was on. Never seen someone jump so much!

If you like horror films then this is an absolute definite see.