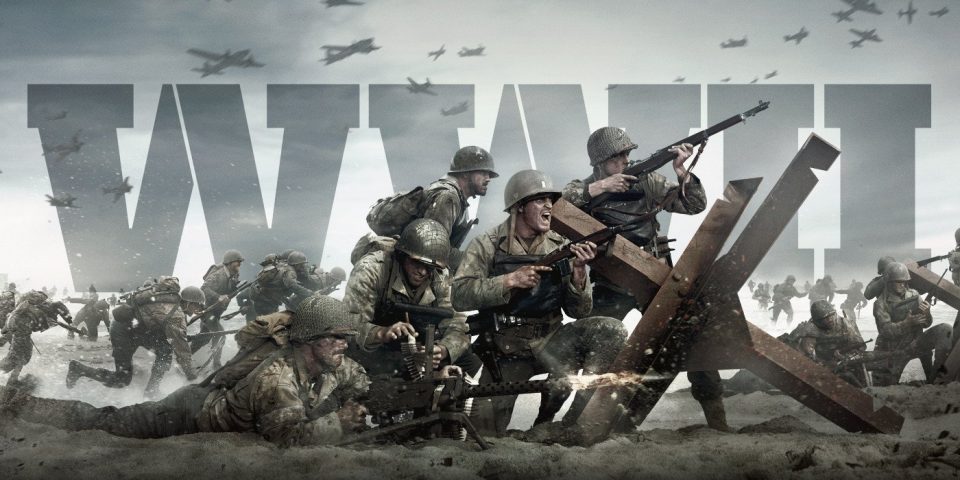 My name is Matt and I am an Account Administrator for eXPD8. I’m a huge gamer, and I’m thrilled to have the opportunity to work on games launches as part of my role here.  So I’d like to share with you my Call of Duty – 5 Crazy Facts!

Over the past few weeks, I’ve been involved in the hugely successful launch for Warner’s Injustice 2, which got me thinking about another game that had a huge impact on me over my many years of being a gamer…

Back in the days of Modern Warfare 2, I spent many (probably far too many) hours playing online multiplayer games without playing any other game. I was incredibly addicted and would play for as long as I possibly could! Long nights were involved; true gamers will understand!

With the recent announcement of the newest addition to the mega ‘Call of Duty’ series, WWII, let’s look back at some crazy facts that you didn’t know about one of the biggest gaming franchises in the world! 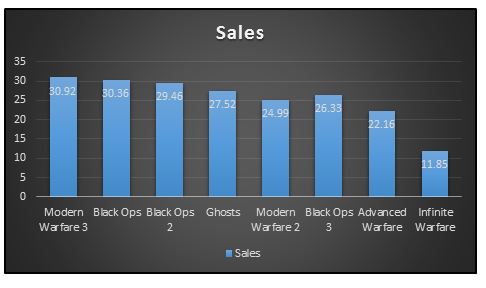 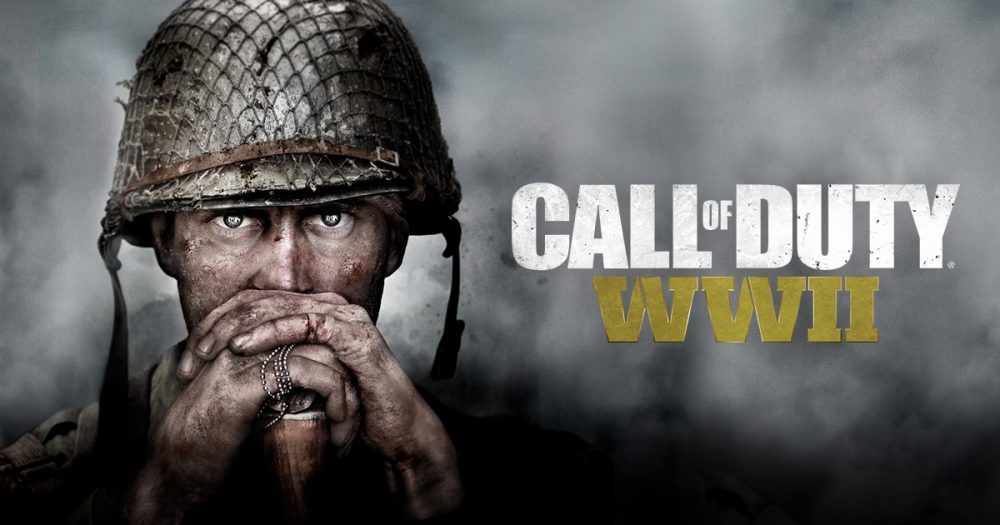 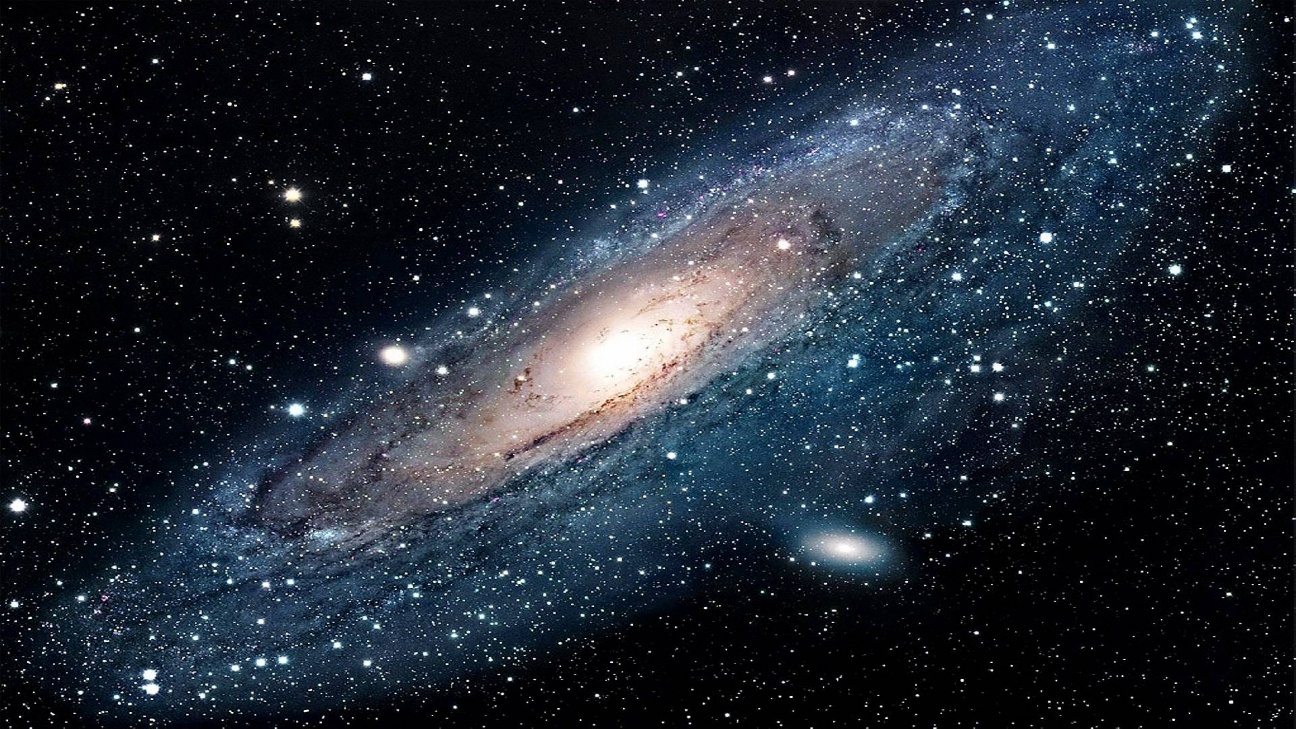 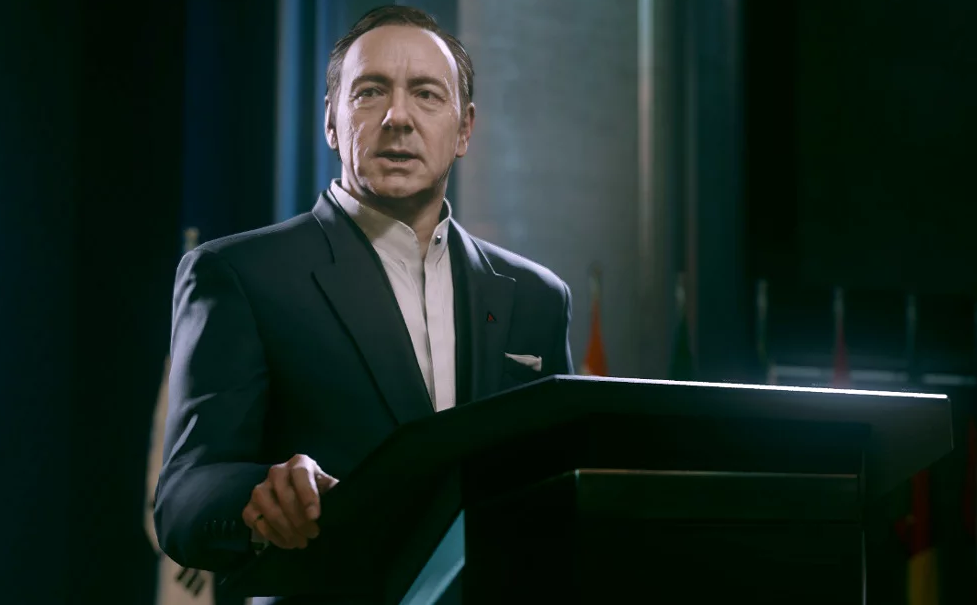 Check out some of the other nationwide games launches that eXPD8 has had the pleasure of supporting: