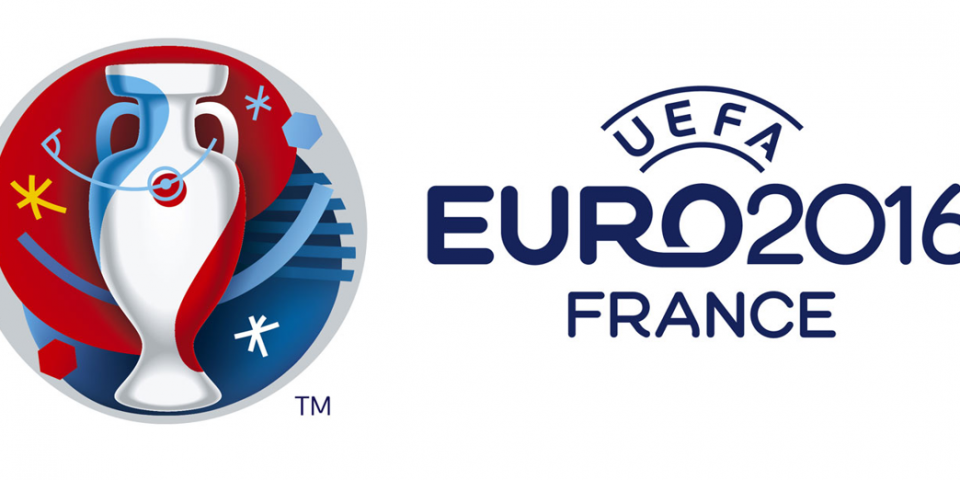 If you’re anything like me, then every couple of years when the English Premier League season is punctuated by a major international tournament, excitement levels grow as your mind drifts to hazy summer days filled with cold pints, big screens and a swell of national unity.

Cars with flags honk their horns in celebration, old songs are joyously sung by crowds of strangers in the midst of temporary friendships and the false hope which every England fan knows so well, somehow manages to creep back into your subconscious… only to be shattered when the inevitable penalty defeat knocks us back down to earth and out of the tournament.

For us long suffering England fans, this is an all too common experience and although it’s the ‘same old story’ year after painful year, it’s all too easy to forget that things do change in the world of football.

The 2016 UEFA European Championships are now well under way and as I’m writing this we’ve just found out that England will face Iceland in the last 16. Goal-line technology will be seen for the first time at the tournament whilst a host of other rule changes also come into effect.

With the introduction of 24 qualifying teams this time around rather than the 16 of previous championships, we’ve seen some ‘unusual’ participants. Five teams secured their first-ever qualification to the finals: Albania, Northern Ireland, Slovakia, group topping Wales and our next opponents, Iceland. Miraculously four of these teams have progressed from the group stages at the first attempt.

With a population of just over three hundred and thirty thousand living on an island the size of Ohio, Iceland are unlikely to progress to this year’s final. Maybe that’s because their national sport is handball, because their consumption of Coca-Cola per capita is higher than any other country, or maybe it’s just because beer was illegal there until 1989 –  after all, everyone knows that beer and football go together like fish and chips right?!

But despite all of this, I can’t honestly say that I’m 100% convinced of a victory over the Icelandic minnows in Nice on the 27th June. I’ll be keeping my fingers firmly crossed that’s for sure.

Things change in football, it’s unpredictable and on their day any one team can beat any other, for me that’s one of the things that makes it so exciting, I only hope that after so much collective national disappointment, the England team can reward their patient fans with the taste of a major tournament victory once again, end the 40 years of hurt and bring football home with them from France.

I won’t hold my breath!