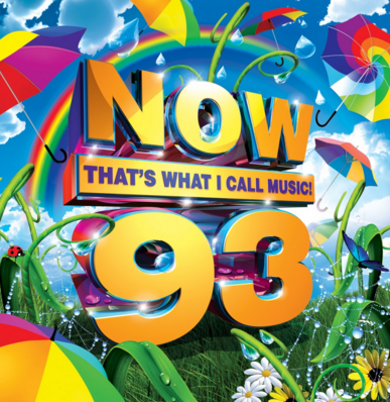 The music buyer in Morrisons briefed eXPD8 to assist store set ups on this exciting album launch. Using historical sales data and help from the music buyer we identified 200 stores that would really benefit from merchandising visits by our experienced display field agents.

As the dedicated account manager on the Morrisons account it’s vital to ensure nothings left to chance. After several planning meetings we delivered a detailed set up plan for the buyer -4 weeks to launch which involved every aspect of how we can maximise the full sales potential of this activity.

On launch day, 100% of scheduled visits were completed by our display field agents. 200 stores visited with 4,400 albums merchandised on the CD Charts and a 10 pocket display at the front of store. Overall compliance reached 91% which helped sales achieve +30% YOY.

Morrisons Music Buyer said, “I’m really pleased with the compliance results achieved by eXPD8. Stores that received the additional set up support sold on average double the amount of CDs vs the stores that didn’t.  I’m looking at ways to enhance the next Now CD launch in Morrisons”.

The Official Charts Company reported Now 93 as the fastest selling album in 2016 so far, selling 247,000 copies in its first week of sales. 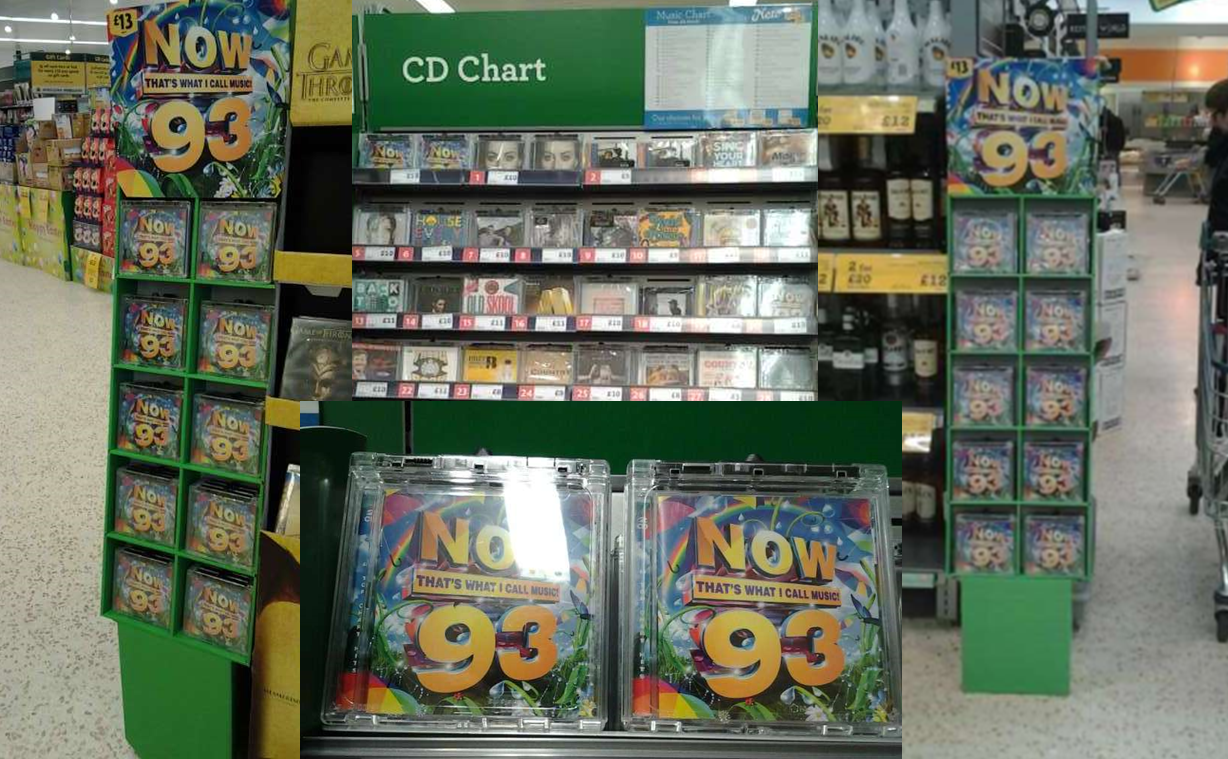