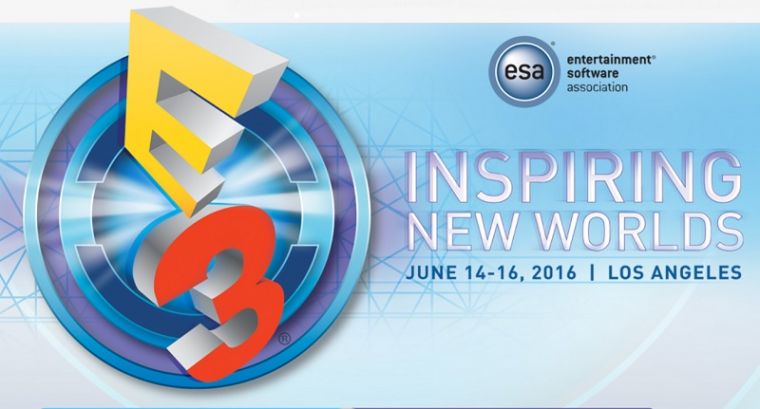 It’s that time again where games enthusiasts, publishers and developers flock together for the annual games expo in Los Angeles – E3.

E3 provides a fantastic opportunity for the industry to display and showcase some of the year’s most anticipated hardware and software – offering up facts and content around speculated whispers, the industry have been teasing over in the earlier part of the year.

eXPD8 Field Marketing have been following the E3 highlights closely with great articles online and viewing the footage live from LA.

Hot Hardware to look forward to… 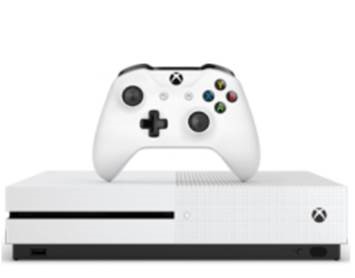 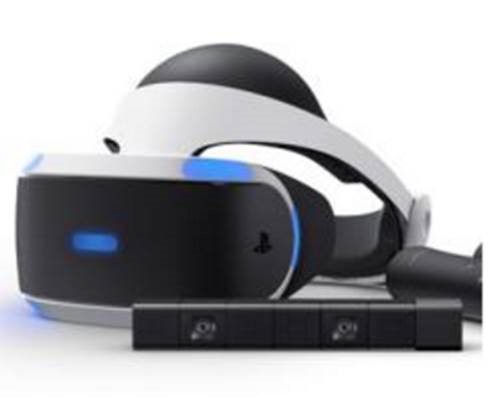 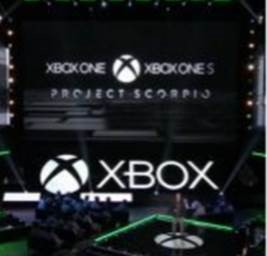 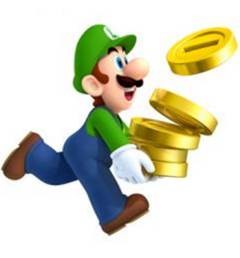 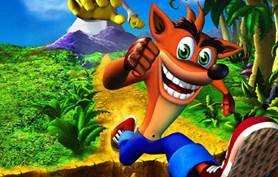 So all in all, an exciting year ahead for gaming and we cannot wait to see how these titles are represented in store  – Game On!