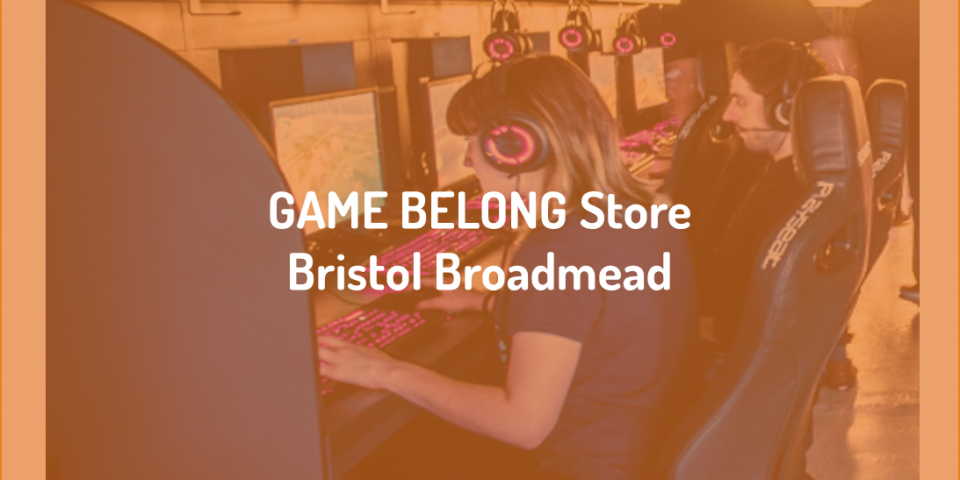 While out shopping this afternoon, my husband and I were excited to stumble upon the new BELONG arena which is attached to the newly refurbished GAME store in Bristol Broadmead. The GAME store has moved down the street 250 meters in the Centre of Bristol within the last couple of weeks and whilst we were in the shop itself we were surprised to see an adjoining section of the store that was dim lit and packed with adults and children playing the latest releases on VR/PC/PS4/Xbox One X etc. Some were gaming alone, others had occupied the sofa section with their friends and parents and were having a coffee and cake over Friday’s Need for Speed: Payback. 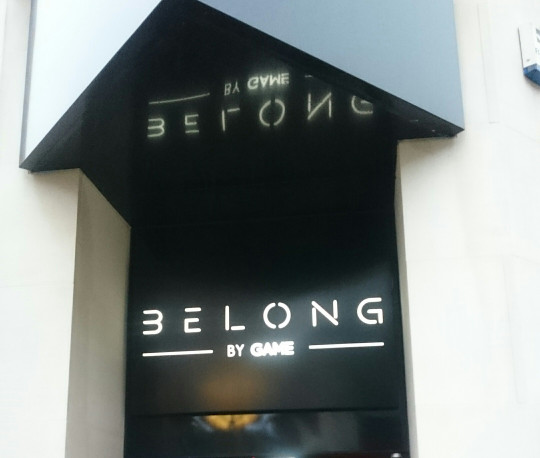 After  5 minutes of looking around… we had a conversation with the Store Manager who informed us that GAME launched BELONG in late 2016 with the aim of supporting community gaming and boosting the social aspect of gaming within the UK specifically. He told us that the Bristol BELONG arena, is the biggest in the country so far and houses tournaments on various nights of the week, bringing likeminded gaming enthusiasts together for the evening to interact over their state of the art hardware in a social atmosphere – the technology under one roof was really astonishing, we didn’t need to be sold on the concept or environment but when we learnt that they also had a fully licensed bar this took it to another level… 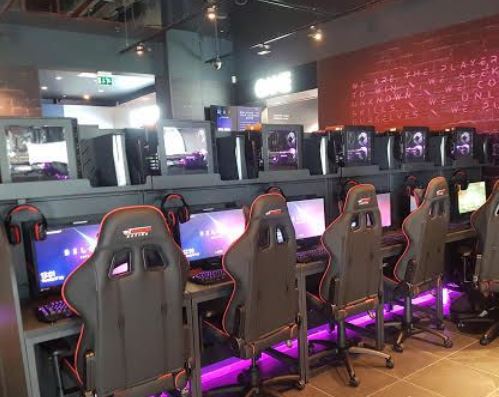 A few points that really impressed us… 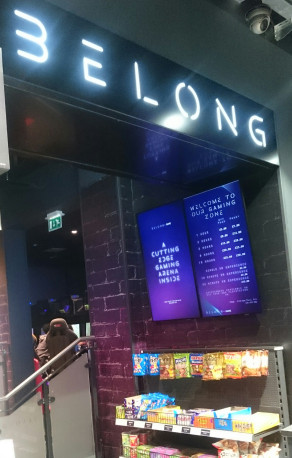 Leaving the store, we were both saying how positive the experience had been. It was great to see gaming retail in such a forward thinking, slick (and to be honest sexy) environment – the brand was taking into account the changing market place whilst also creating a social community. For us BELONG was turning two popular gaming critiques on its head a) gaming is not social and b) the future of gaming retail is bleak.

Such a positive experience and really exciting for the future.