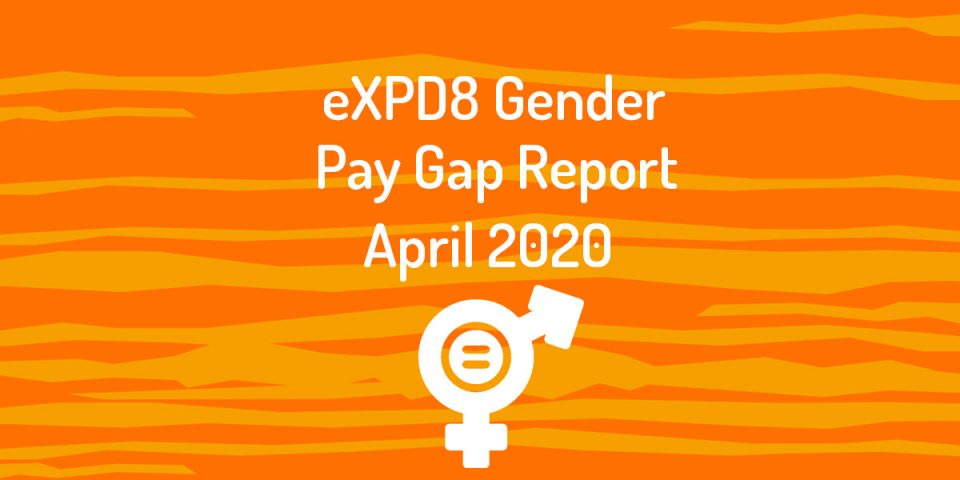 This is the fifth year that eXPD8 has reported on gender pay, and the fourth time we have reported under the Government’s reporting requirements.  We are reporting our Gender Pay gap statistics for 2020, despite the suspension of the requirements to do so, as we strongly believe in the need to address the gender pay gap.  The numbers shown above are as submitted to the government website, with last year’s submission alongside for comparison.

The headline numbers quoted with regard to gender pay are those for hourly pay. The “mean” value calculates an average hourly rate for both male and female colleagues, whereas the “median” value is the mid-point pay rate for our colleagues.

We are pleased to report continued considerable progress in eliminating any gender pay gap in our business.  We monitor salaries at all levels to ensure that any differences are performance-based rather than gender-based and therefore we do not have a gender pay gap when it comes to colleagues within the same job banding.

We ran a “Christmas Incentive” scheme, available to all hourly paid colleagues over the seasonal period, whereby bonuses were paid for incremental hours, above standard working hours, that colleagues were prepared to complete over the period.  Payments were based entirely on the incremental hours worked.

A higher percentage of women qualified for the bonus than men, and the median amount paid was 6.7% higher for women than men, although the mean payment was 36.6% higher for men.