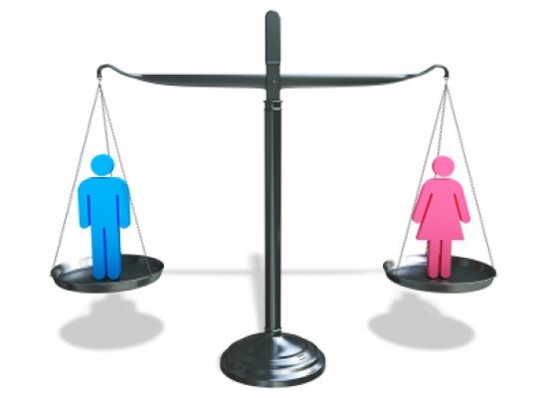 eXPD8 prides itself on treating all colleagues fairly and equally and welcomes the Government action on gender pay inequalities in the workplace, which makes it mandatory for larger companies to provide information regarding wages and gender pay data on their websites. New regulations, that will affect around 8,000 employers throughout the UK, aim to eliminate the differences in pay by recognising where unequal pay exists.

Despite the Equality Pay Act being introduced in 1970, recent statistics suggest that women are still receiving less pay than their male counterparts, with women in the UK earning an average of 20% less than men.

Businesses with over 250 relevant employees will have to publish the gender pay data, not only on their websites for public viewing, but also add to a Government sponsored website, so figures can be published in a league table. Official reporting will begin on 30th April 2017. However, employers will have 12 months to compile a report, with the first report being published by 30th April 2018. While there are currently no enforcement measures in place, a review will happen after the scheme has been running for two years.

As we pride ourselves in treating all colleagues fairly and equally and we want to be open,  we have decided to publish summary data now on our gender pay levels, in advance of statutory requirements.

Across our field team of around 1,250, average pay for females is 1.9% higher than for males.  There are two main factors for this discrepancy; firstly a higher proportion of our Team Leaders, who receive an enhanced rate, are female than the average population (90% female); plus a larger proportion of our male employees are aged under 25 and therefore not subject to the National Living Wage.

With our salaried colleagues, pay rates change as a reflection of seniority, making comparisons difficult.  We do, however, operate pay bandings, and hence have produced gender information by pay banding.

We have reviewed our salaries as part of this exercise and are satisfied that variances are a result of relative seniority and accountabilities of roles as opposed to gender.

eXPD8 will always remain supportive of efforts to ensure equality is prevalent in the workplace.

Salary information gathered as at 15 March 2016.