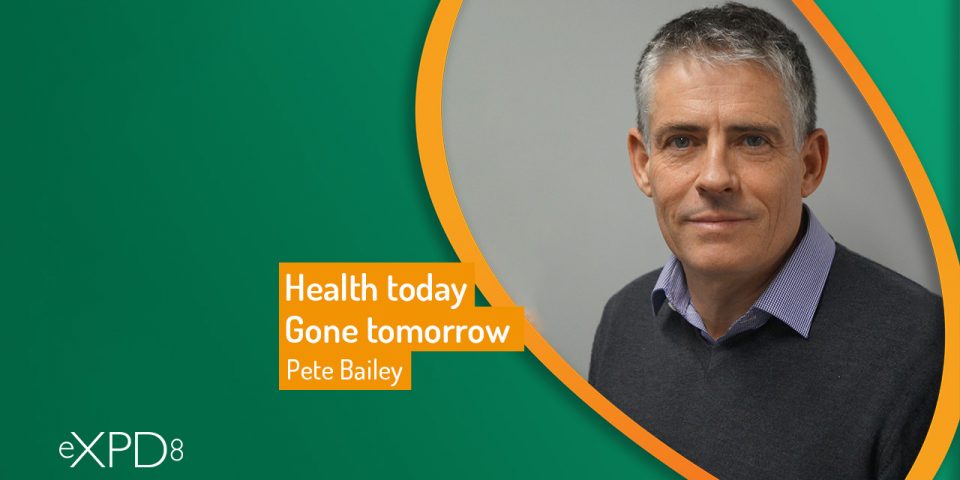 The Government is understandably focusing today on the very immediate impact of Covid-19.   In addition to the loss of life, the social and political costs of the NHS being overwhelmed and many 10’s of thousand dying unnecessarily, there is the potential in turn to cause untold damage to the fabric of society and even potentially lead to civil unrest.

But there is a difficult balance to strike because though the Government don’t want to say so explicitly, they are trading off the lives of the elderly and infirm today with the health of everybody in the future.  Naturally, dramatic scenes of intensive care units crammed with the seriously ill surrounded by ventilators and masked nurses drive the agenda, and who can’t help but feel sorry for the unfortunate who have succumbed to the virus?

However, our health, our well-being and our longevity are directly correlated to the health of the economy, and unquestionably, the lockdown as it goes on will progressively cause economic damage.

Back in 2017, there was a somewhat politically motivated report by the Institute for Public Policy Research (IPPR) think tank that tried to identify the costs in lives of the “policy” of austerity.

The report identified a declining trend in deaths linked to “preventable risk factors” between 1990 and 2012, but between 2012 and 2017 i.e. after austerity, the rate of decline slowed down. If the decline had kept pace with the previous decline the report estimates there would have been 130,000 fewer deaths overall since 2012.  i.e. “Tory austerity had costs 130,000 lives”.  There are many factors at play here, not least the supposition that austerity was a choice and not a reflection of what could be afforded in reality.  Perhaps a fairer analysis would have been “Health continues to improve under the Tories despite the necessity of austerity after Labour crash”, but anyway, the point is clear, our health depends on the health of the economy.

The motivation for the lockdown actions taken by the Government has been the desire to slow the transmission of the virus and obviously not to harm the economy.  Predominantly this has meant the closure of “non-essential” retail outlets and leisure facilities of all sorts.  With a few very specific exceptions, the Government has not said that you may not continue to work, though the closure of your place of work such as a pub, will prevent you from working.

Many people and even some companies have seen furloughing as a “free” option, but that is completely wrong.  Of course it’s a necessary measure to protect the economy today, but we will all be paying for it in the future.  There still isn’t a magic money tree, just mortgaging our futures.  It’s incredibly important that if you can work, you do work.

Once the immediate crisis is over in a month or two, the focus will rapidly turn to the economy, taxation and public services.  The very same people who want to be furloughed though they have work, will oppose the new austerity and in fact demand more investment in health.  Unpalatable though it is, the reality is that many individuals and companies will not be paying so much tax, and as a society we are unlikely to be able to afford the NHS services that we have enjoyed in recent times.  For the health of every one of us, it is incumbent on all of us to do whatever we can to support the economy and that means looking beyond today.