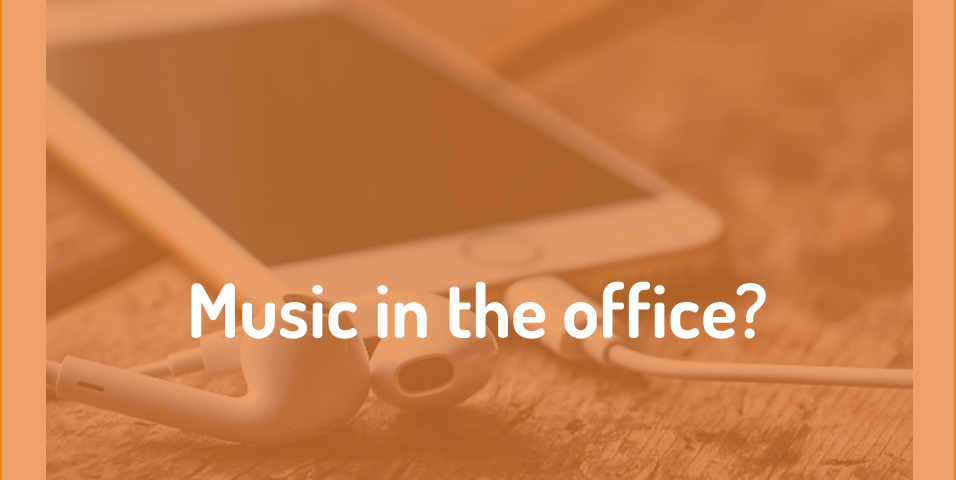 Music has always been a huge thing on our planet, maybe other planets too, and it is nearly impossible to imagine the world without it. The world without ringtones, soundtracks, elevator music, live gigs and radio would just be dull, boring and unbearable (unless it is Justin Bieber or Nicki Minaj, because they are the definition of unbearable). Even without singing in the shower, no matter how bad it is, we would be missing something great.

Music listening is one of the most popular leisure activities. With over 1 billion users, YouTube is the most used service for online music consumption in the world: 82% of YouTube users use it for music, rising to 93% amongst 16-24 year olds. More people use YouTube to consume music they already know, than to discover new content. A lot of listeners prefer their own genres the same way people prefer different food. 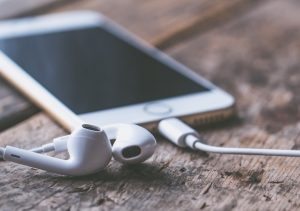 I guess, on some level you can think of music being a food for your heart, brain and soul… (Is that too deep?)

Music has some kind of supernatural power, an ability to bring out an individual’s emotions and memories from the past. In research published in the journal Nature Neuroscience, scientists at McGill University in Montreal have established “the direct link between the joy stimulated by music and the neurotransmitter dopamine”. Dopamine triggers a reaction in your brain that results in a release of pure emotion. It is the same substance that puts the joy in sex and the thrill in certain illegal drugs.

Music also has the capacity to lighten your mood up or motivate you to do something. For example music was used as a way to help soldiers cope and deal with the traumas, stress and issues brought on by war. The truth is, music was used during wars dating back thousands of years ago. While the instruments and tools may have changed, the message of music during the wars itself, has remained the same. Patriotic songs were an integral part of it, since it helped remind people and soldiers why and what  they were fighting for.

Music at the workplace

Music at the workplace could be a great or a terrible idea. If you have ever hosted a party or had a long journey in the car full of people, you will understand the struggle.

Background music has been used in the workplace for centuries. In the Industrial Age, women and occasionally orchestras would be hired in the quieter factories to sing and play among the workers. Radio was mainly used as news broadcasting platform, but in 1940, the BBC launched a radio program called “Music While You Work.” Bands booked for the show were instructed to play medleys that would keep the workers’ attention – pieces with an upbeat rhythm to maintain productivity. 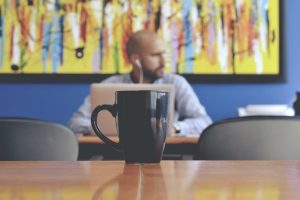 So here are two main arguments FOR and AGAINST the music in the office.

Music at work can contribute to relaxation and can reduce your stress level and negative emotions. It also can remind you of not being at work. Sometimes it’s necessary to have a mini-break from being mentally active and music allows you to have a rest and recover. In this sense, music can create a sense of well-being in the offices by putting employees in a good mood. Music also helps to concentrate on what you are doing, by suppressing distraction around the office.

There are people who find listening to music while working stimulates their creativity and efficiency, but not everyone. Some people just work best in a quiet environment. There always will be employees who talk on the phone to clients or have meetings. The meeting rooms can be used, but these may not always be available.

No matter what side of the argument you are on, one thing is certain – you will never find an office where everyone likes listening to the same type of music. Everyone have different tastes and preferences. Often these preferences will be represented by generation, and it’s important to be aware of it.  There are a lot of playlists that are available online, which are specifically designed to be played at the workplace. If the conditions are right (music type, sound level etc.) a very positive outcome could be achieved.

Nine out of 10 workers perform better when listening to music, according to a study that found 88% of participants produced their most accurate test results and 81% completed their fastest work when music was playing. “Music decreases the amount of random distracting thoughts that would typically derail you during the course of the workday and allows you to deeply focus”.

In my opinion music is a great addition to the busy, friendly and productive office environment. It will bring a more positive approach to the monotonous tasks and will allow employees to work in a less intense atmosphere. The transition period could be a challenge, but with communication, discussions and feedback analysis, I am sure that the Golden mean can be achieved.

Tell me what you think about the music at the workplace! If I offended you with my opinion, it was an accident! I didn’t mean to harmony one! (Wow… that was lame)