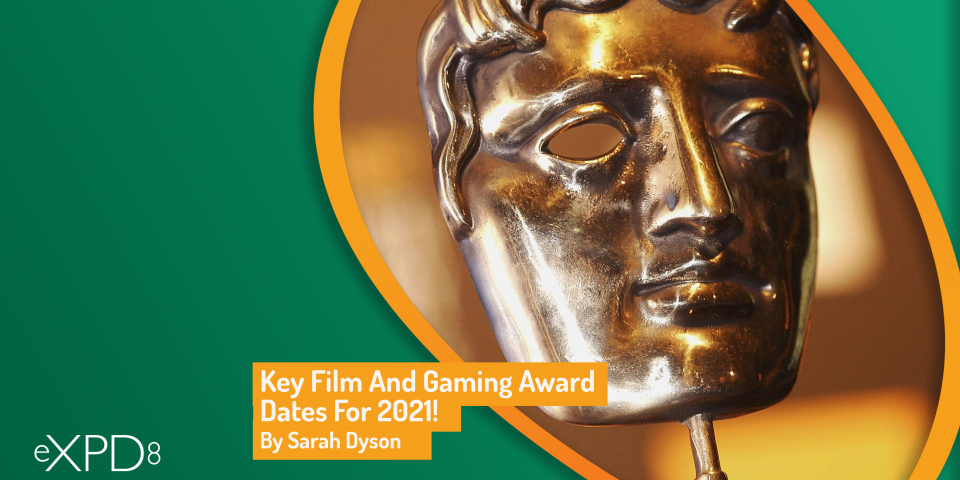 With 2020 throwing up many challenges for the Film industry, it’s not surprising that the 2021 award season has seen some changes to the usual calendar of events. The dates for submissions and ceremonies have largely been delayed, and the criteria of release dates and box office takings that titles have to meet to be eligible for submission, have been relaxed to accommodate cinema closures across the globe in 2020. You can read more about these changes here

So, what’s changed? Below is a timeline of the latest dates for key award ceremonies this year, for both the Film and Gaming industries (dates correct as of January 2021)

March 7: Critics Choice Awards (The ceremony usually takes place in mid-January, but was postponed in the wake of the pandemic)

December TBA: The Game Awards – date to be announced