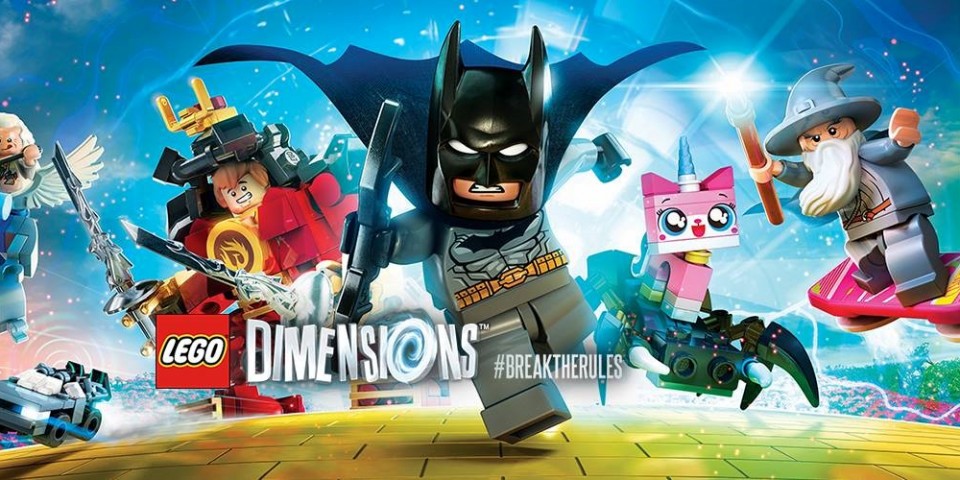 My greatest working achievement to date was the planning and execution of the in-store set-up for the launch of the new Toys-To-Life product, LEGO Dimensions, which was set-up across 8 retailers including the four main grocers. I was a part of the working group preparing for the launch 6 months prior to the event. This project required the collaboration between many different agencies to ensure the launch came together successfully.

During the project’s infancy we gathered all of eXPD8’s Regional Manager’s together for face-to-face training with the Warner Brothers team to talk around the product primarily but also the set-up ambition.  We then used the detail from this meeting to begin the creation of detailed training documents and questionnaires for the rest of the field team who had been selected to work on the launch.

Prior to the launch we also carried out audits of the space in store whilst talking-up the product to store colleagues and management. We fedback to the POS (Point-of-Sale) agency regarding the space they were to expect in-store to ensure this was created bespoke for the different units. The launch also involved the set-up of Interactive Display Units (IDU) and as these were powered, the field team executed detailed audits in order to identify which stores would take the IDU.

For the launch day we prepared detailed briefing documents for merchandisers, containing bespoke images of the LEGO Dimensions product so they were not only concise and informative but also engaging for the field team. These briefs also included multiple planograms for the varying fixture space and guidelines to ensure the stock was set-up to maximise sales.

On the day of set-up we began the collection of data from store visits to report on compliance in detail. We offered clear concise reporting agreed prior to the event and specific feedback and issue management throughout the day of launch. Throughout the day, the full team including our implants in Asda and Morrisons worked hard to ensure all POS was set-up and calls were made to store managers to convert any store refusals.

The day after launch we collated the final compliance across all the retailers and included explanations of any stores who were non-compliant. With this report we also sent a summary of compliance and a review; we use this on-going to ensure any lessons learnt are learnt!

Throughout the process from training to set-up we offered incentives to the field team including the Regional Managers to build up a buzz around the launch and also encourage the best standards in set-up, which is measurable by the compliance success.