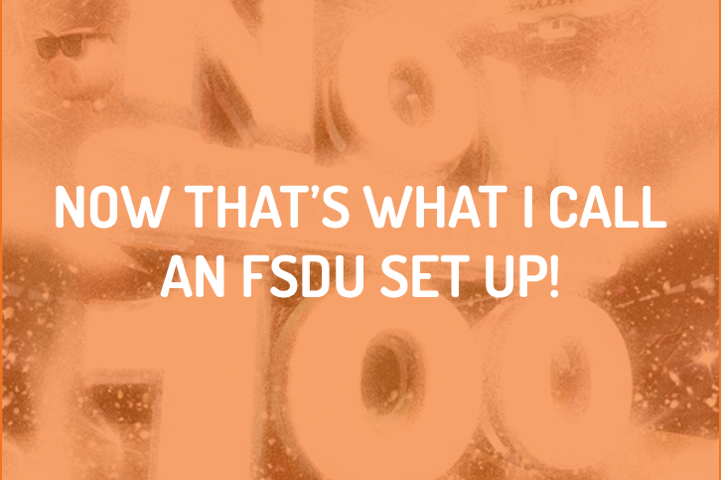 On July 20th eXPD8 had the amazing opportunity to support the in-store launch, FSDU Set Up and field marketing of NOW That’s What I Call Music! 100 in ASDA!

The first of these iconic albums was released in 1983 and in less than a month sold over a million copies. Since then they have continued to dominate the CD market with Albums featuring  eclectic compilations of the most recent hits and spin-off themed albums like NOW That’s What I call Jazz or NOW That’s What I Call A Summer Party. These albums are so popular that NOW 95 outsold Adele’s ‘25’, making it the biggest selling album of 2015! NOW 96 and 97 have followed suit and achieved the bestselling compilation albums, so there are big things to expect for number 100! 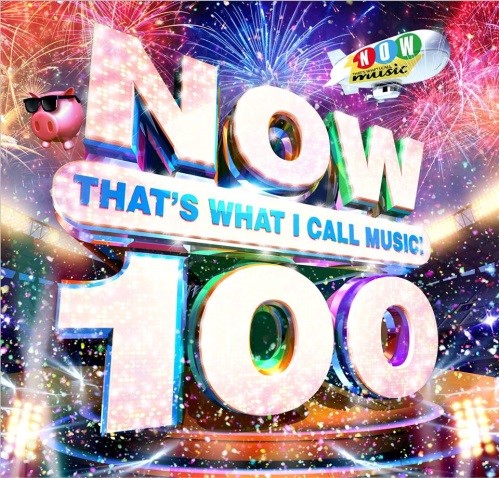 To celebrate this exciting launch here are 5 fun “NOW That’s What I Call Facts”!

Checkout the below images from our ASDA launch and maybe grab a copy of number 100 of this iconic album series, it’s well worth a listen!