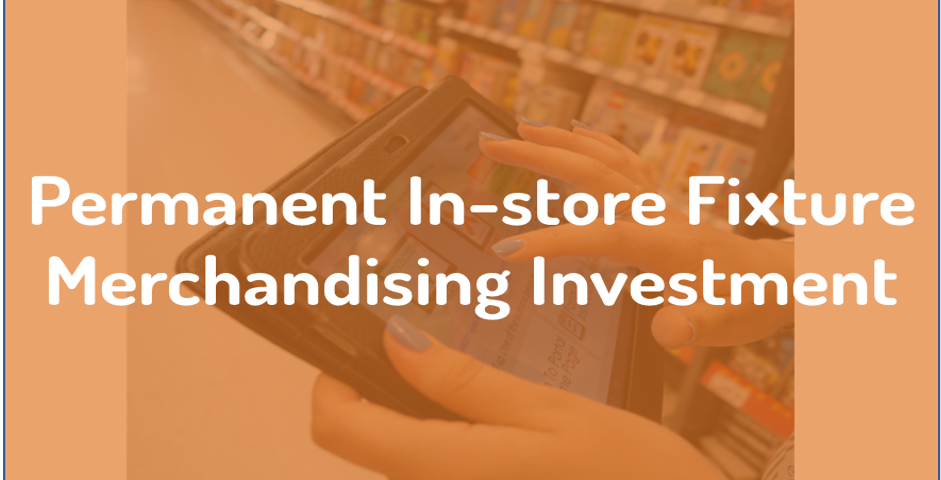 Here at eXPD8 we hold a wealth of historical data from store visits over the years. Our compliance data held includes, but is not limited to: compliance by store, by retailer, by space in store, by studio and by unit type – you name it and our wonderful eXPD8 Analytics Team can pull the stats. The data that we hold can be used for a number of things for both our own business and our clients alike. For example: eXPD8 can pull recommendations regarding POS type success by store, predicting compliance ratings by the units used ahead of time to allow all stakeholders to ensure the POS displayed for launch is going to allow for the best possible ROI. 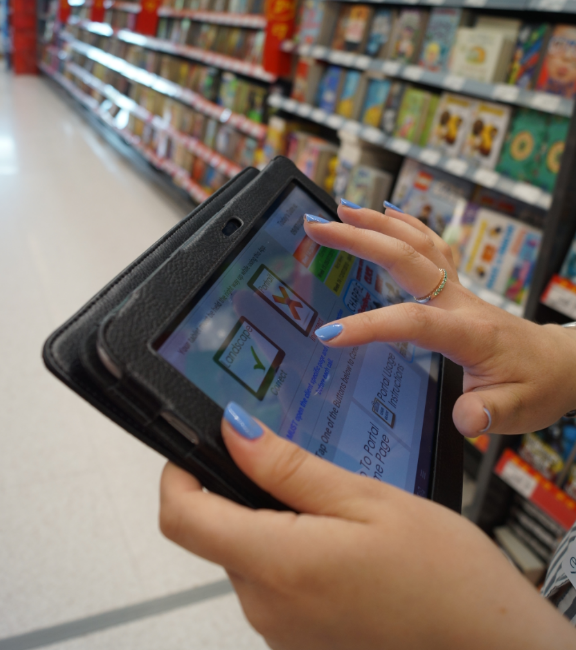 Within our catalogue of historical data acquired over the years, a key aspect which eXPD8 have noted is the importance of investing and maintaining permanent fixtures in store. There is an assumption held by many that a permanent fixture in store (whether this be a metal checkout unit or tower) will always deliver compliance higher than a cardboard unit’s counterpart. With this in mind, it can also be a common assumption that because compliance is “guaranteed” with a permanent unit there is a lesser need for investment in merchandising.

What are the reasons some believe permanent units are worth less merchandising investment?

After several years of viewing compliance by space and promotion across several retailers this has given me an eye-opening view on some of the above points. Whereas there are naturally benefits to a permanent unit from a longevity and a standardised POS creation perspective there are some challenging aspects that I have found over the years to question some of the above points and prove that actually the use of a retail support agency to either: audit your permanent space condition regularly/ahead of a large promotion or to implement on promotion day itself is infact a good investment. 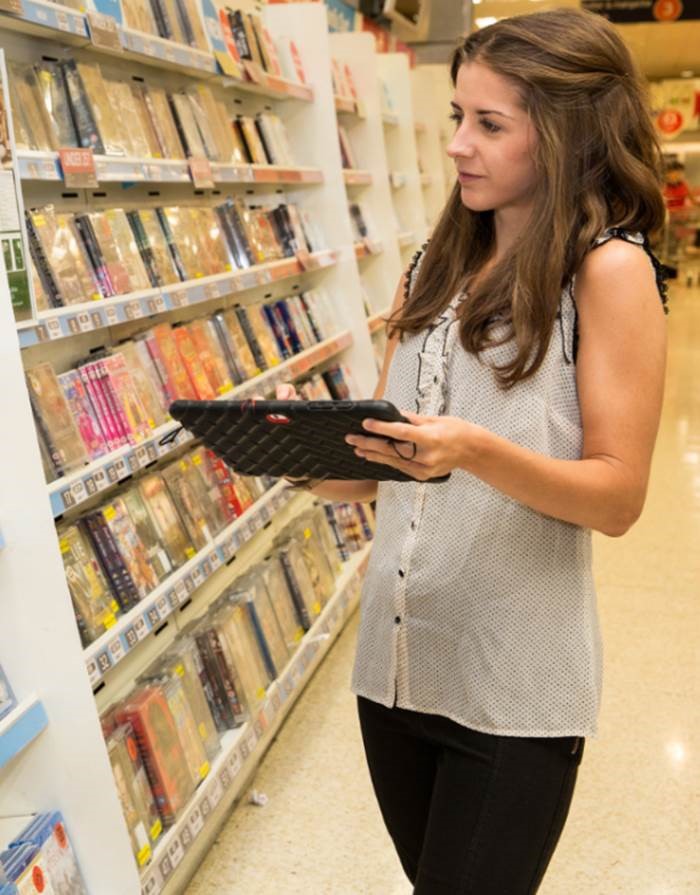 What are the challenges eXPD8 have found on a permanent unit and why is investment necessary? 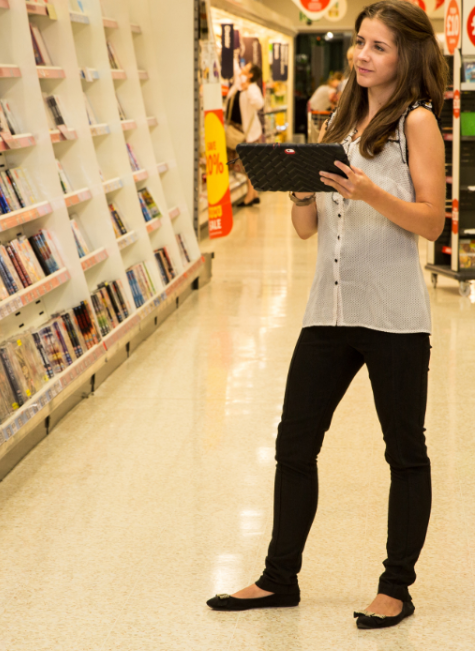 From the points above, it is clear that using a permanent unit for a promotion in store can limit risk from a damage and a delivery point of view which may not be the case with a cardboard promotion. Rather than see a permanent unit as a way to guarantee compliance starting from 100% however – this perception must be balanced with the reality that regular audits of the space and transparency on the current state of play are needed to ensure that: units are still on shop floor, units have the right quantity of pegs/hooks/slots/shelves to guarantee the facings planned and that the units are located in the optimum space in store.

Where eXPD8 have audited a permanent space ahead of a promotion compliance on average has risen from 71% maximum availability to 100% – from this it is clear that using a retail support agency ahead of launch is a great investment to help guarantee day 1 sales and maximum display / on shelf availability to the customer.

Get in contact to see how we can help your sales grow.