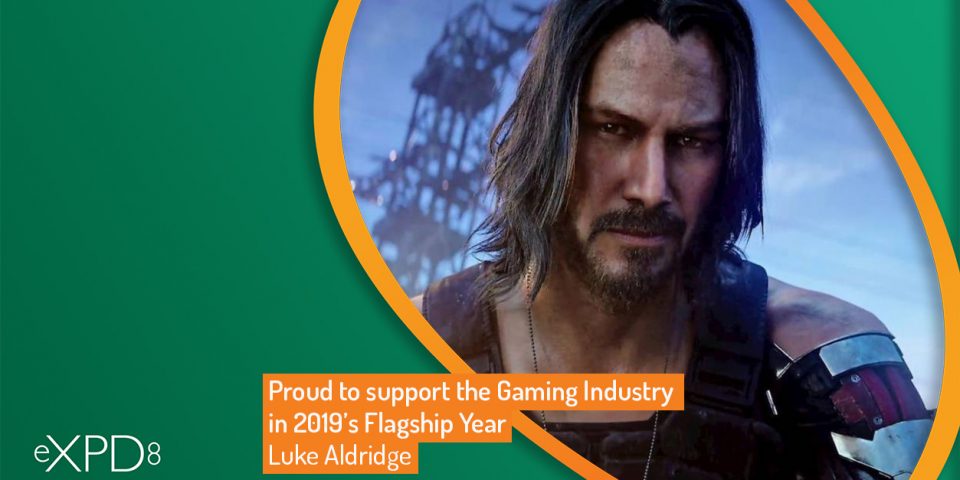 The gaming industry has already seen a flagship year in 2019. After critics branded 2017-2018 a dry, unfulfilling year of releases, 2019 has entered the frame as a year to follow with innovation, new mechanics, unbelievable graphics engines and much more besides. From the eye blistering detail in Rockstar Games’ Red Dead Redemption 2 to literally taking on the gods in the new God of War, there has been a little something for everyone. With studios keeping the innovation train truly at full steam, let’s dive into 5 games being released in 2019 that are set to blow up the industry:

eXPD8 are proud to have supported several video game publishers with their launches over the last few years and we look forward to the future launches on the horizon in 2019, 2020 and beyond.