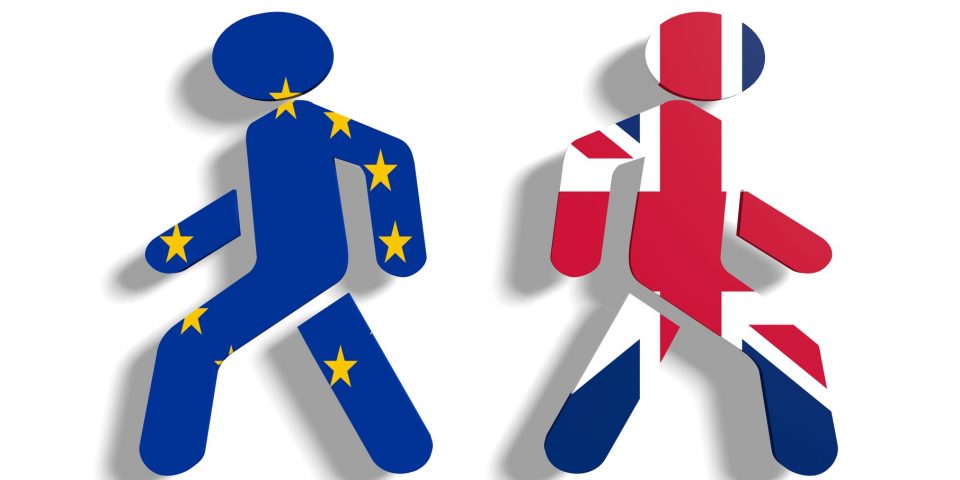 So following my blog of the 20th June – the vote is now in and we are OUT!

The polls were right and also wrong – which is probably correct for a vote which was predicted to be so influenced by the weather… we had sunshine in most parts of the UK and flooding in others.

As the dust settles and we begin to realise what the result really means the work really starts to ‘prove / disprove’ all the facts and details we were given before the vote.

But this isn’t the only change we face, David Cameron, PM has declared his decision to ‘leave’ office and as well as a new future out of the EU we need to do this with a new Brexit Prime Minister.

So what does the decision mean – as much as nothing will change ‘instantly’ ( apart from the news about a new PM!) there have been a few instant ‘reactions’. The pound has been on a roller-coaster ride reaching its 2016 peak value at close of day on Wednesday and dipping to its lowest very quickly this morning. Leaders around the World as well as the EU are commenting and giving their view and making predictions as to ‘what will happen next’.

The Scottish First Minister has announced that a second Scottish referendum is ‘now on the table’.  Nicola Sturgeon will be looking to secure this second referendum as Scotland in the whole voted to remain.

Article ‘50’ is the mechanism we use to leave the EU and it appears this may take 2 years to conclude, so not really an instant reaction. Furthermore this 2 year ‘Exit plan’ of Article 50 will not start until we have a new PM and when it begins we could be doing this with knowledge that Scotland may not be leaving with the rest of the UK.

What seems likely now will be that before ‘changes’ to our EU status take effect we will have more votes and voting results to wait for. As much as the Weather can be unreliable – it seems so will the next steps and stages of the decision made on Thursday in the referendum.