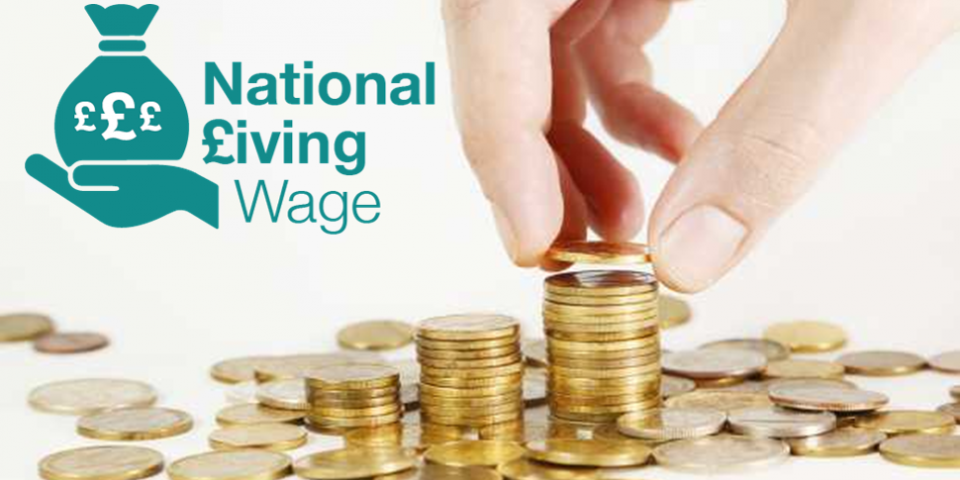 It is estimated that 1.9 million workers will have their hourly pay increased as a direct result of the change in the NLW in April.

Whilst it is believed that the introduction of the MW has not had a significant impact on employment levels, that is largely because it was set at such a low rate.  Increases of this scale haven’t happened before and therefore it is very difficult to model the potential impact.

Employers will see an increased wage bill, with the initial estimated cost to employers being £2.4 billion, with smaller employers disproportionally affected.  Faced with this increase, employers have three main options: absorb the increase and earn lower profits; reduce the workforce to compensate for the increased cost; or pass on the cost increases to consumers.

Also, there will be pressure on pay rates for workers paid above the NLW  – if employers are to maintain pay differentials for jobs with greater responsibility, this will further increase costs, or if the pay differential between these roles and the NLW is eroded, then these roles become comparatively less attractive, posing further challenges for employers.

Employers may be able to mitigate some of the cost increases by changing the dynamic of their workforce by employing more under 25s, which in turn could cause inflationary pressure on their pay rates.

With so many unknown impacts, employers are going to have to be mindful of, and be able to react quickly to, changes in the labour marketplace.