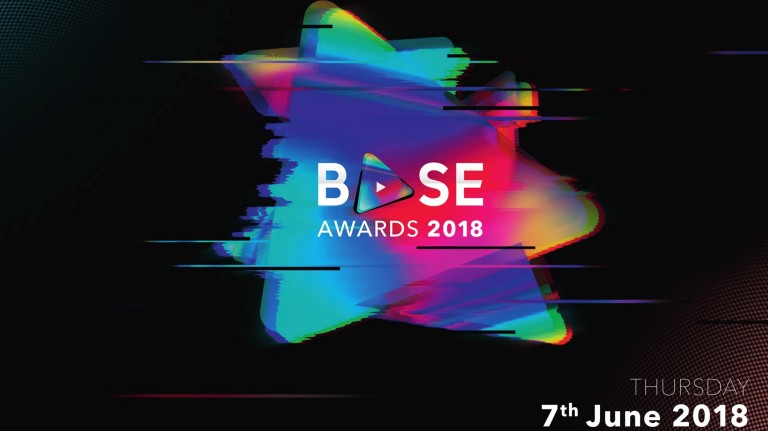 The annual British Association for Screen Entertainment Awards took place at Tobacco Dock on Thursday, 7th June 2018 and are recognised as one of the most prestigious events for the industry.

The BASE Awards always holds a special place in the calendar for eXPD8 having attended the event for the last 6 years. We work with all the major film studios providing retail support and category innovation in the biggest grocers across the UK and Ireland. 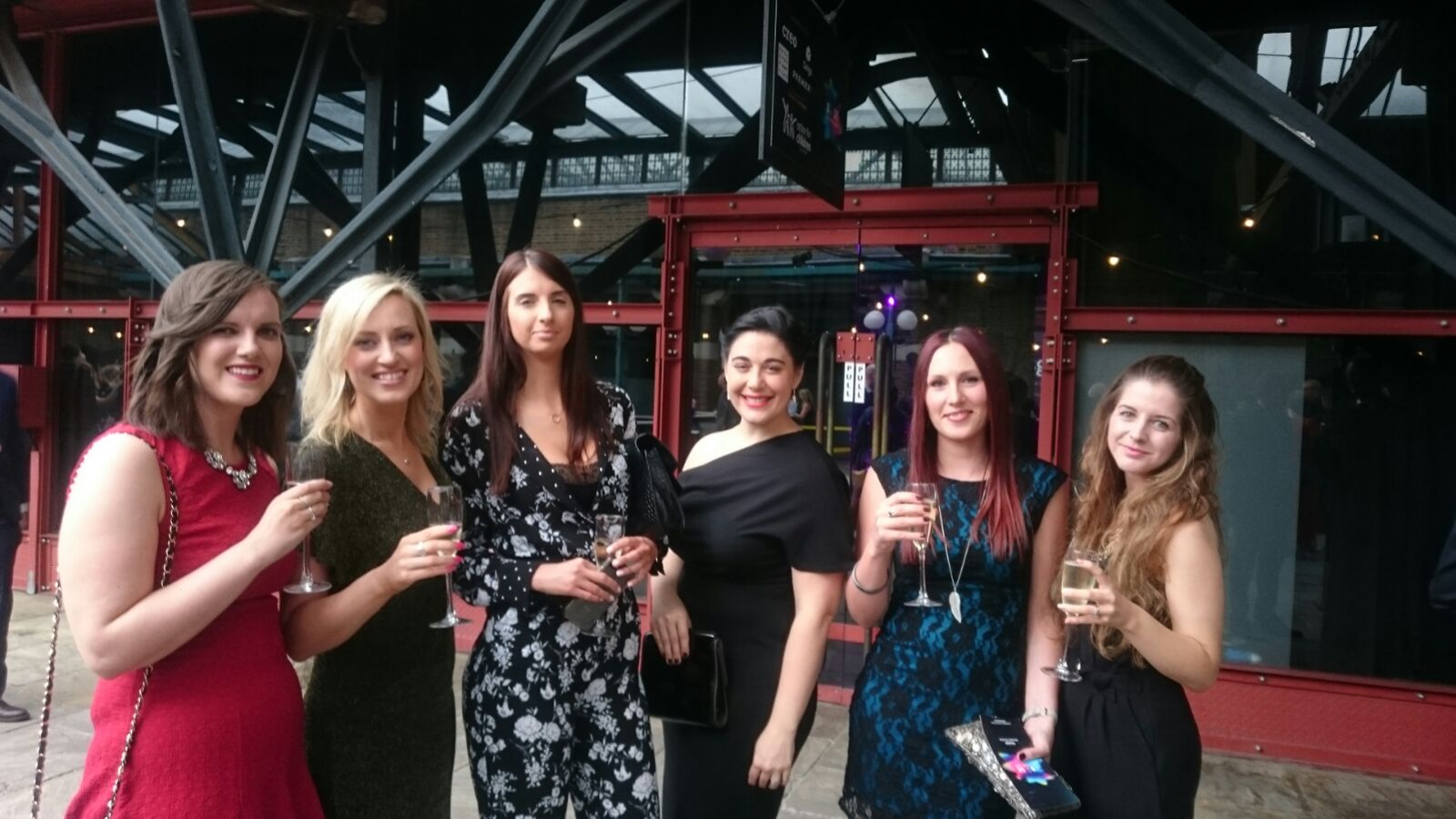 The BASE Awards exist to shine a light on innovation and achievement in the video sector celebrating the very best from distribution and retail, and act as a benchmark for excellence across the video industry.

The winners were announced last night, during a ceremony hosted by broadcaster and film aficionado, Claudia Winkleman at Tobacco Dock in London. The event was attended by around 900 video industry representatives and included leaders from major and independent distributors, retailers, media owners and agencies.

Once again the awards did not disappoint with the wonderful Disney Choir taking to the stage to perform a medley of songs from the Title of the Year, “Beauty & The Beast” and a surprise visit from an enormous T-Rex in celebration of Universal’s award for Distributor of the Year. 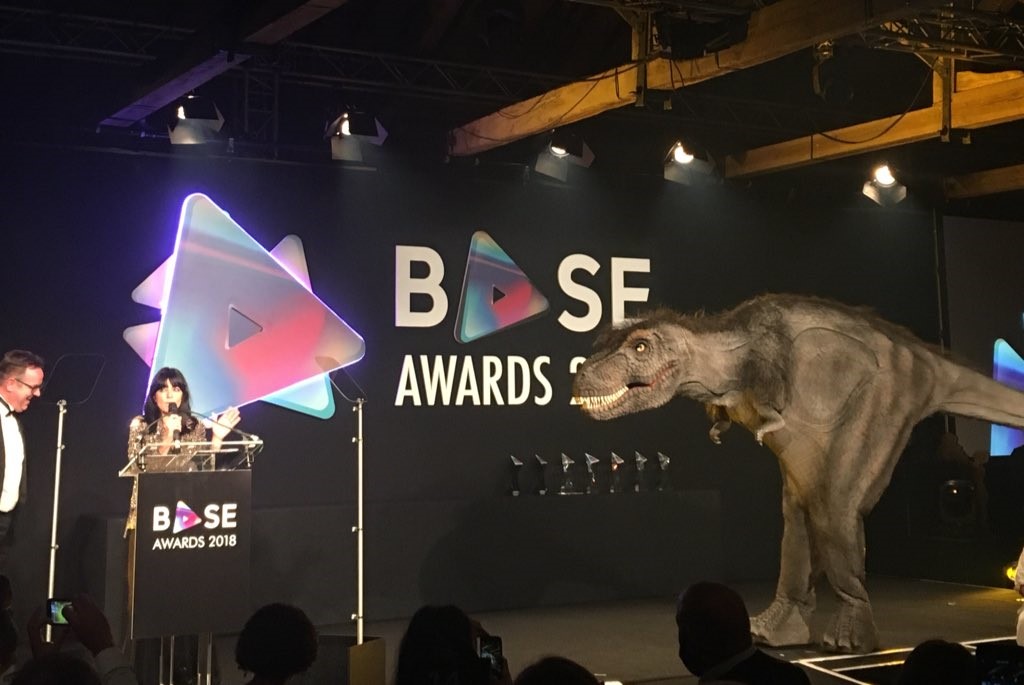 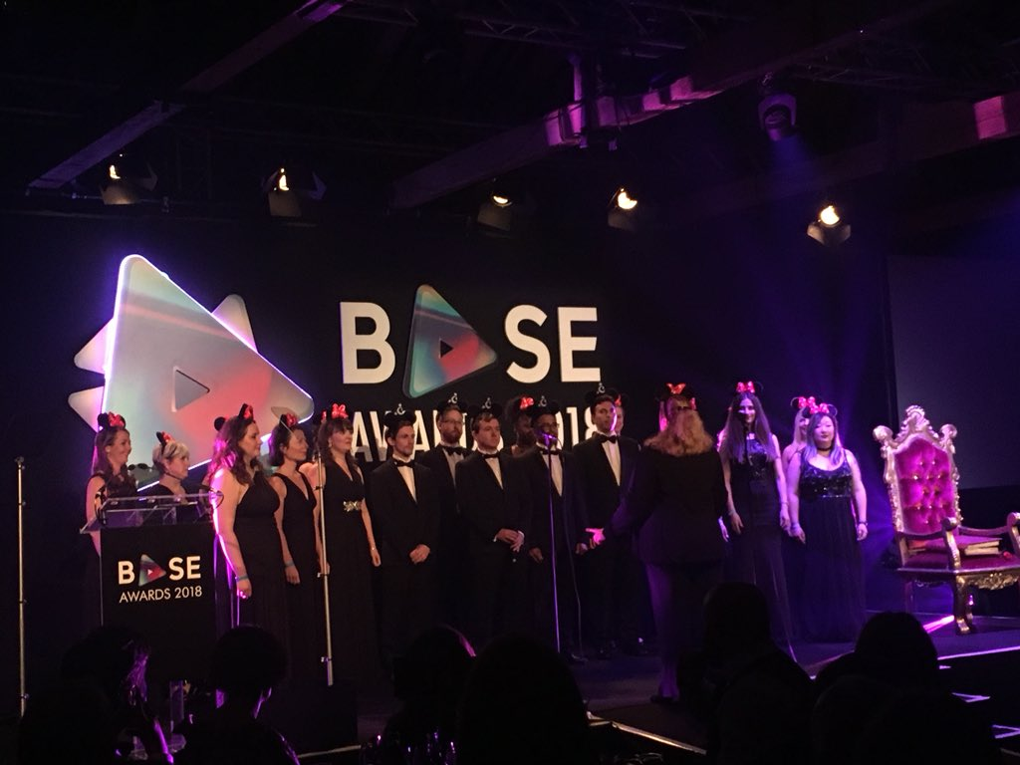 Universal Pictures once again scooped up the lion’s share of awards taking home four this year including ‘Campaign of the Year for Special Interest’,  ‘Campaign of the Year for Catalogue: Multiple Product’, and ‘Distributor of the Year’.  The Walt Disney Company took home an impressive 3 awards and Arrow Films, Sony Pictures, Warner Bros all collected two awards each.  HMV and Amazon received awards in the physical, digital and online physical retailer categories and HMV and Sky also walked away with the Physical Retailer Innovation and Digital Retailer Innovation awards respectively. Additional well-deserved winners on the night included Twentieth Century Fox Home Entertainment, Signature Entertainment and Sainsbury’s. 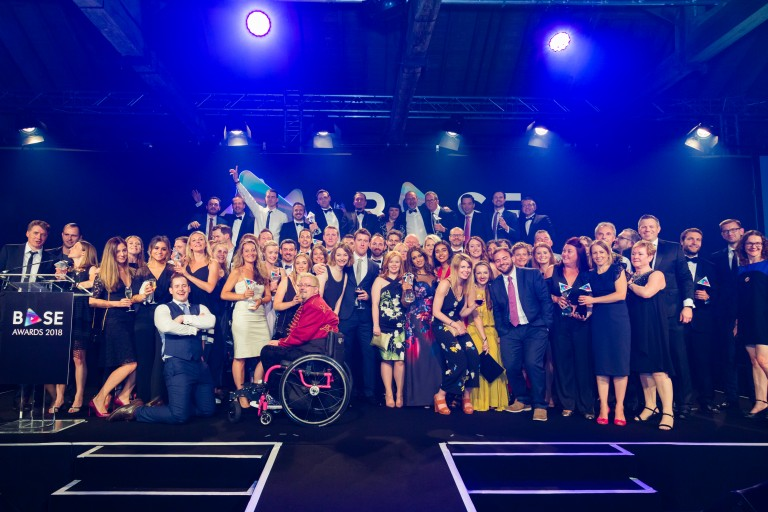 And we’re delighted to say that eXPD8 won Brightest Table for the third year in a row! 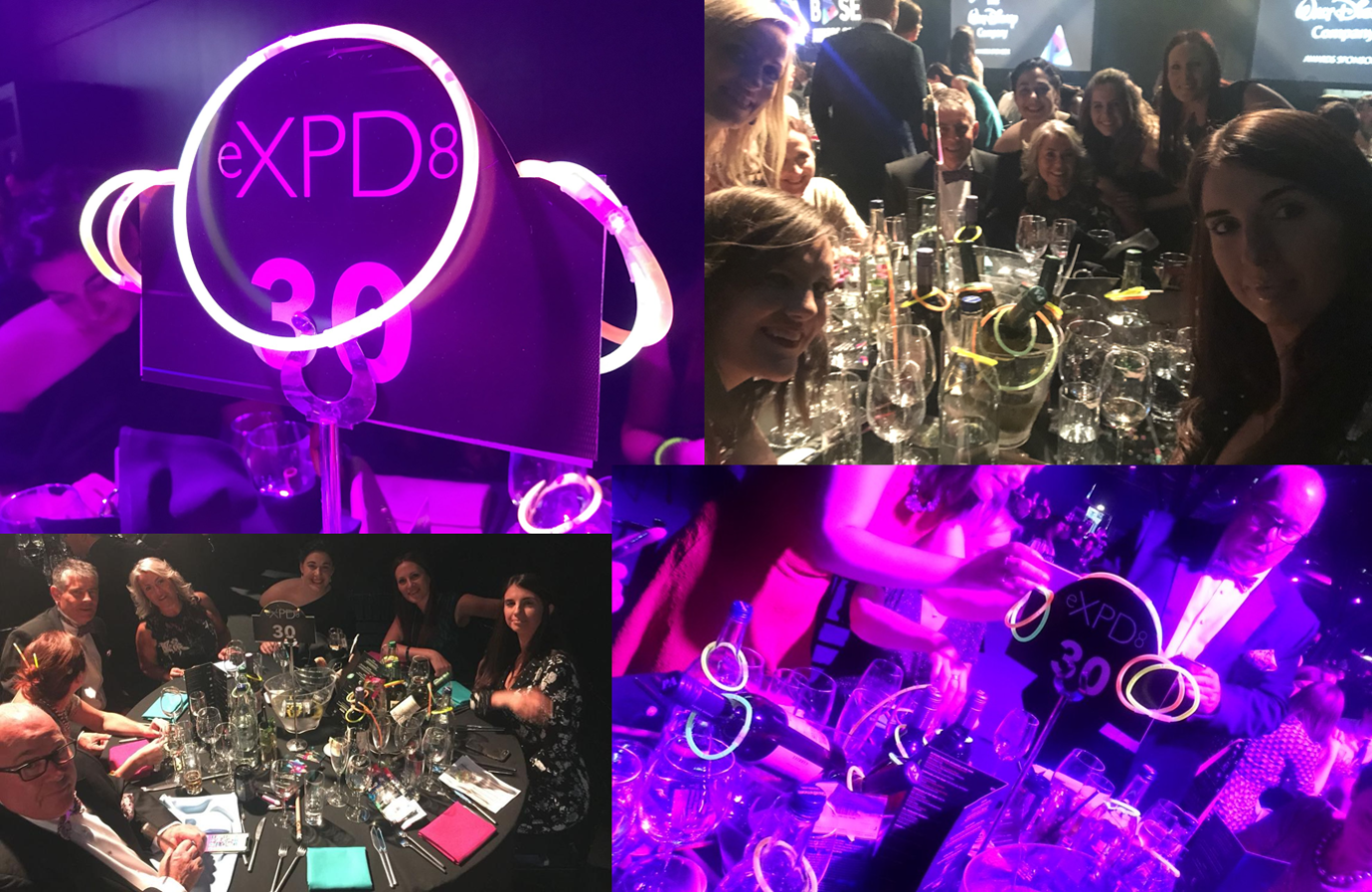 Ian Stacey, Client Services Director at eXPD8 said; “The BASE Awards has once again been a fantastic success, we are very proud to be involved in such an innovative category and excited by the achievements generated by such highly skilled and talented teams and individuals. We continue to work closely with our clients to develop the category, generating fresh and engaging ideas to maximise home entertainment sales in store.  Congratulations to all the nominees and the winners.”

Congratulations to all our clients on another successful year of home entertainment!  A full list of all the winners can be found here.