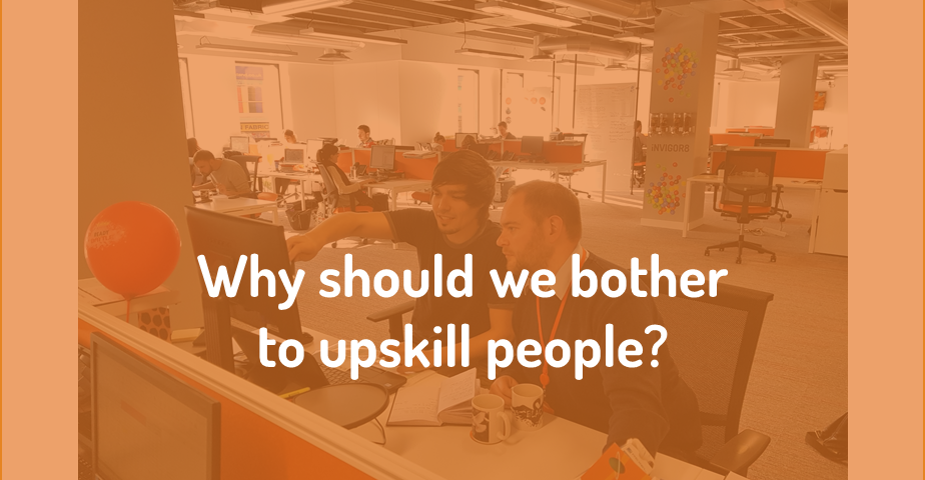 I’ve been at eXPD8 for almost 4 years and it’s changed so much in a short time, but that’s a story for another time. I was very fortunate that when I was recruited, a lot of brilliant, extremely skilled people were very generous with their time. To be honest I probably received more training in my first month at eXPD8 than a lot of my previous jobs put together.

And as I learned new things, those same people kept spending time with me. Some of them moved on but then new people came along, and they spent their time with me as well. 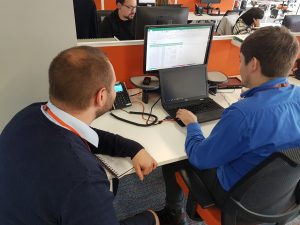 Some of them trained me in great details about new systems and processes. Hours and hours, spent going over step by step instructions. Practising things, repeating things, until I got them right and I could do them myself.

Some of them just were brilliant around me. Brilliant presenters, brilliant client handlers, brilliant doers. They gave me a glimpse of something different, to learn or try using myself.

Some of them challenged me and made me do things that I was very capable of doing myself. Making decisions based on my experience. Using the techniques that I had been taught. Putting practise into real life situations.

Some of them made me want to challenge them. To prove there was another way of doing things. Maybe sometimes I’ve wanted to prove a few people wrong for the right or the wrong reasons. I learnt that I was wrong quite a few times too. 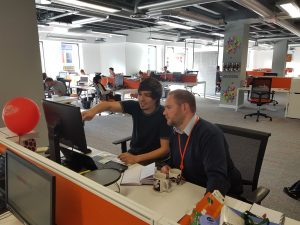 4 years later, some of those brilliant people still train and challenge me today.

And now I get to train and challenge people myself.

Some of the people I’ve trained, train other people. Some of them teach me a new trick or two occasionally.

Another honest fact, this is one of the most rewarding things I get to do.

So, here are my top six reasons why you should bother to upskill people.

Remember, the trainees can eventually be the trainers, the inexperienced can have all the experience, the learners can learn. 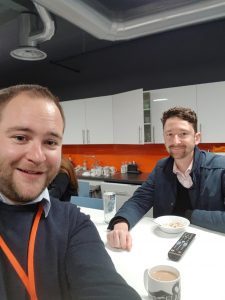