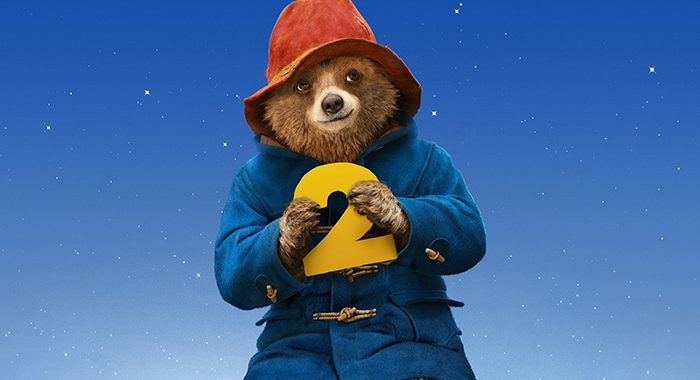 Take a look at our video to see what happened on launch day. 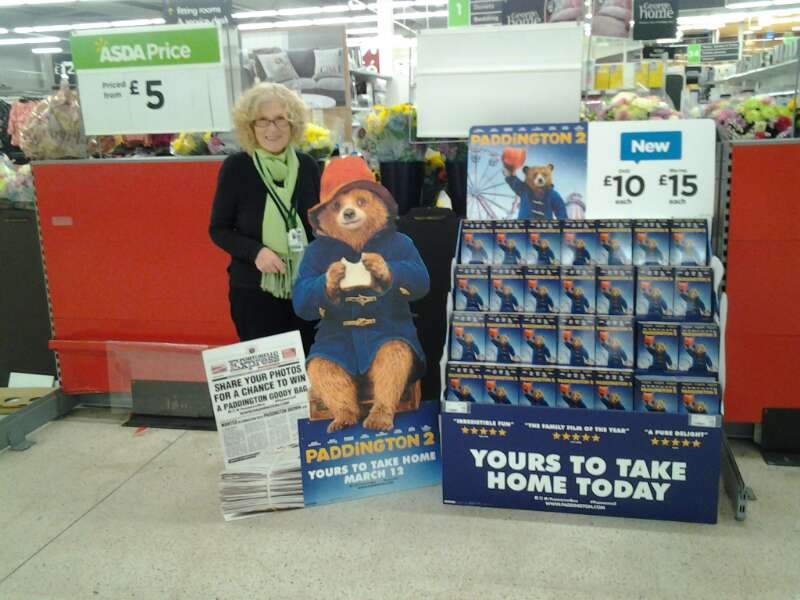 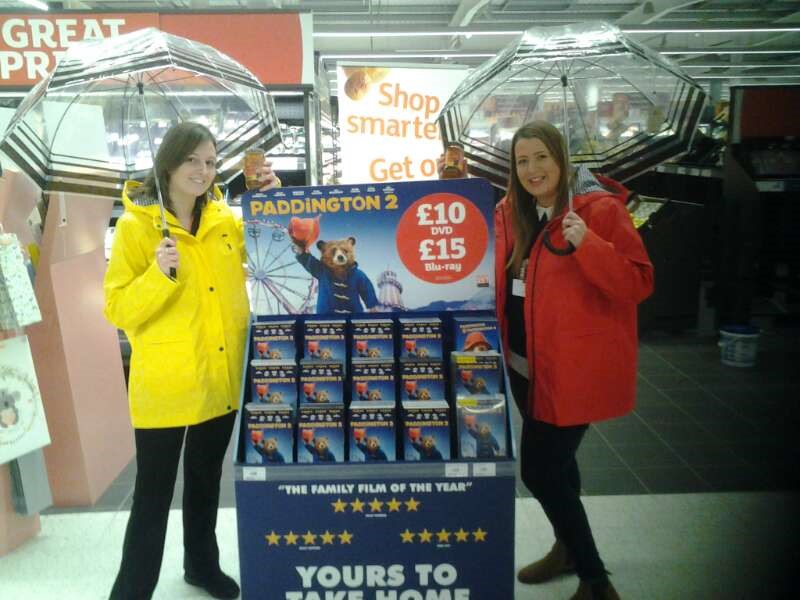 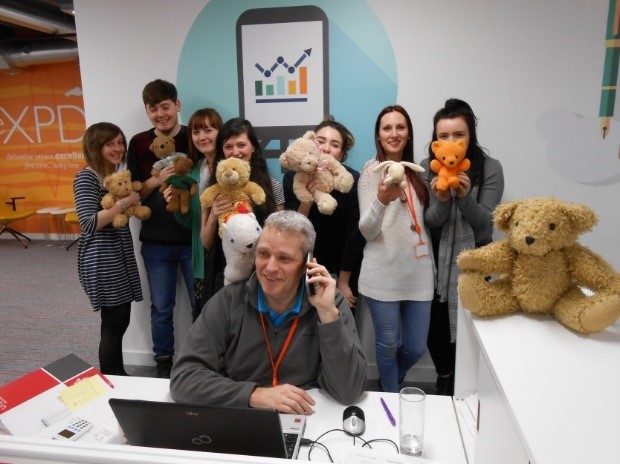 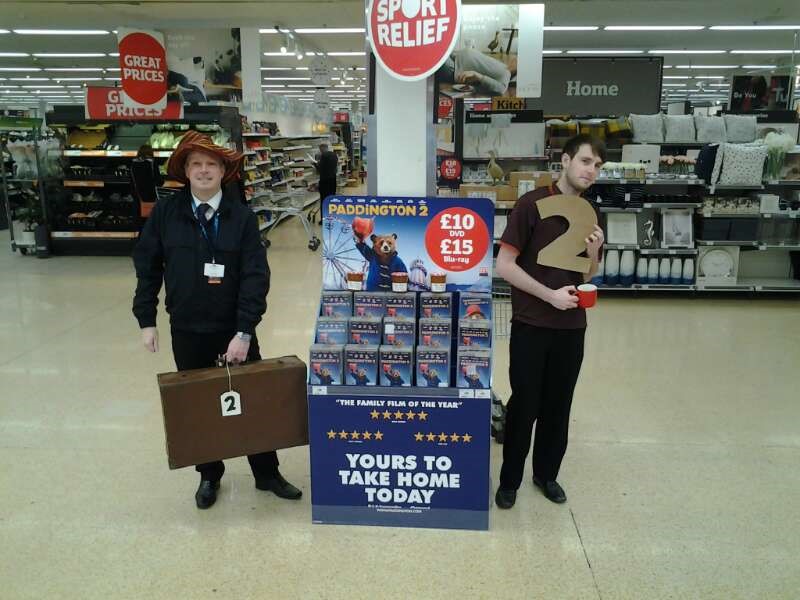 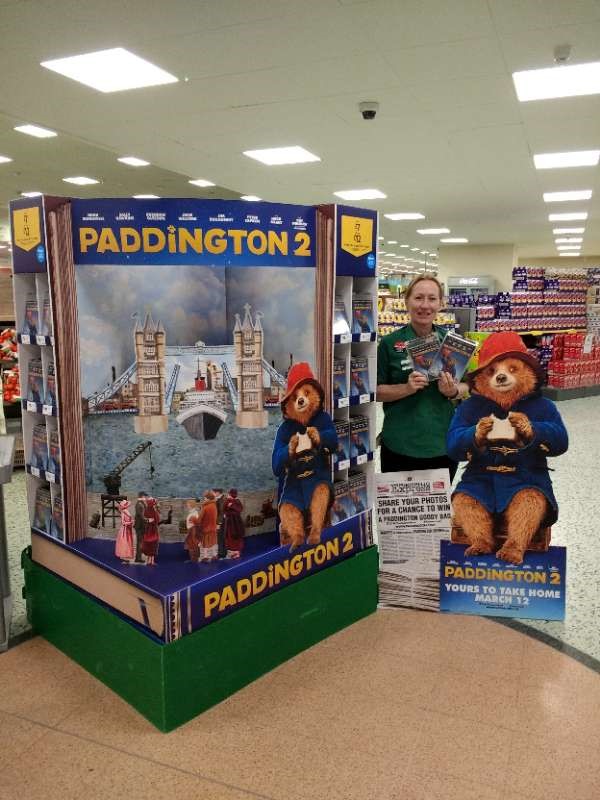 It was fantastic to work with eXPD8 on such a large-scale release. The range of POS going nationwide to serve all grocers; ranging from petrol stations to Event-pallets, was a huge task. The eXPD8 team were brilliant from day one; ensuring all dates and deadlines were clear, communication channels were transparent and that they were across all elements of the release. Through their thorough and efficient work behind the scenes with the cardboard agency, industry knowledge and relationships, they delivered a superbly smooth process with a fantastic level of compliance. All reports and updates were on time and detailed, any questions and issues were resolved speedily and it was a large weight off our shoulders to know the release was in very safe hands. I’d definitely recommend eXPD8 and look forward to working together again soon.