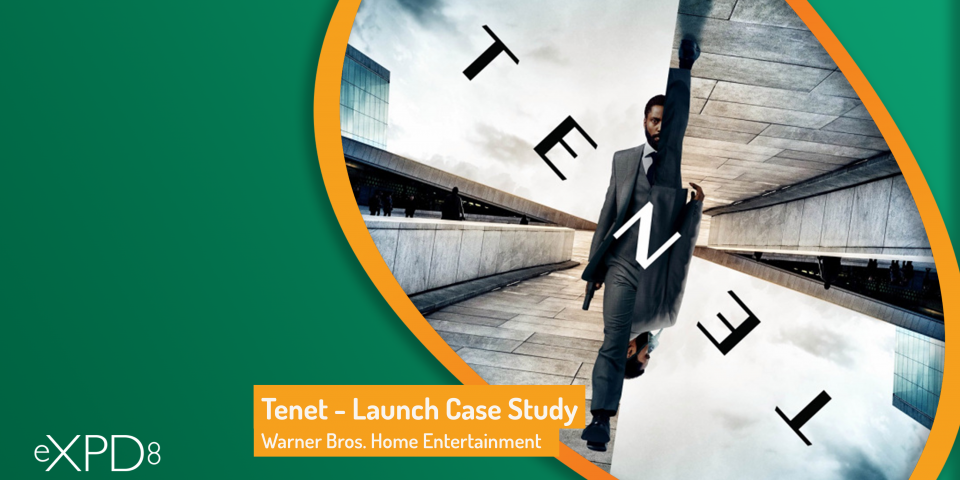 Warner’s biggest film of 2020, Christopher Nolan’s Tenet, launched Monday 14th December. This was a very important launch, the film industry had a tough year with the closure of the cinemas and needed our merchandising expertise in stores to give this film the additional support it deserved for its Home Entertainment debut.

To plan and implement the Warner Brother’s Home Entertainment launch of Tenet into stores around the country, ensuring all products and POS are set up in all agreed locations to maximise sales.