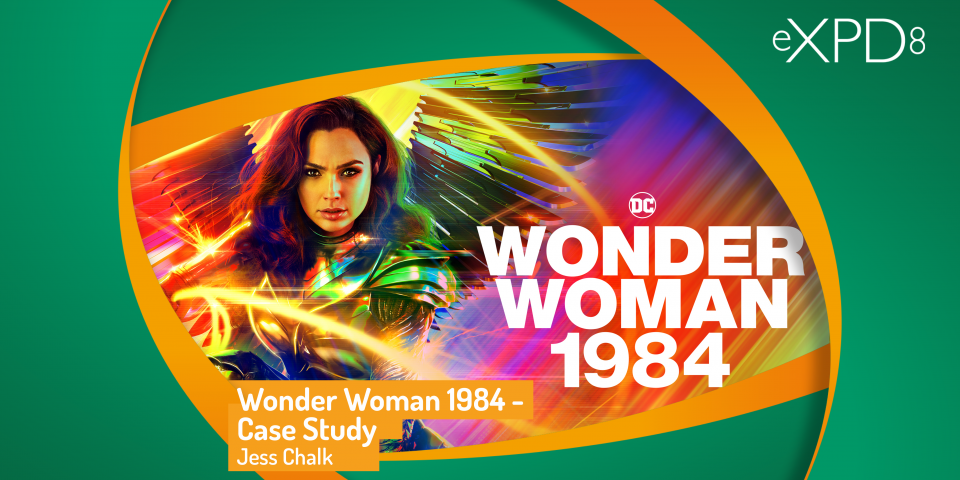 Warner’s Wonder Woman 1984, sequel to 2017’s Wonder Woman, launched Monday 22nd March. This film was a greatly anticipated addition to the DC Comics Universe of films. eXPD8 have previously supported other DC favourites such as Justice League, Aquaman, Birds of Prey and the original Wonder Woman so we were thrilled to get behind the launch of Wonder Woman 1984. 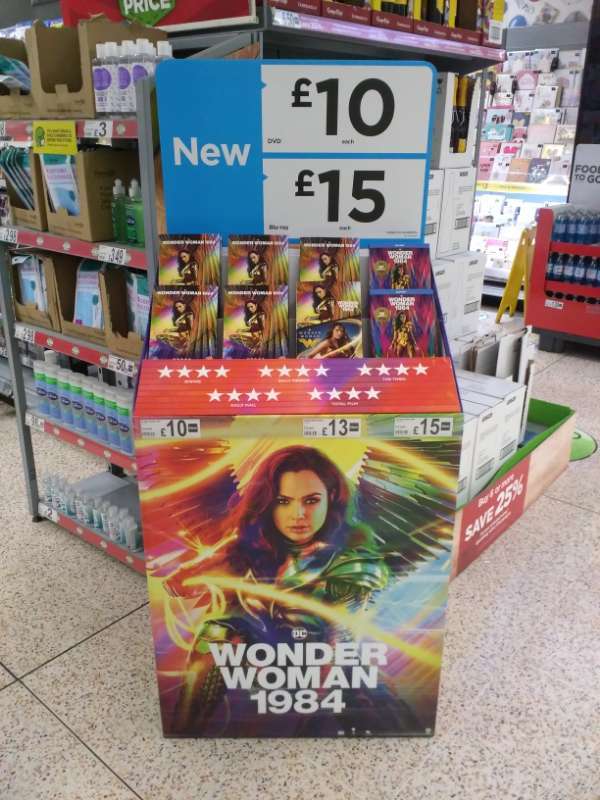 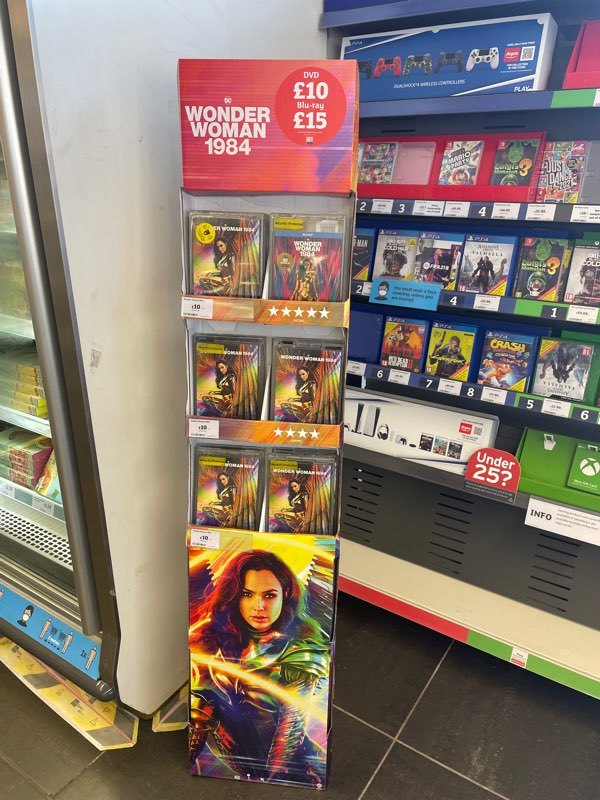 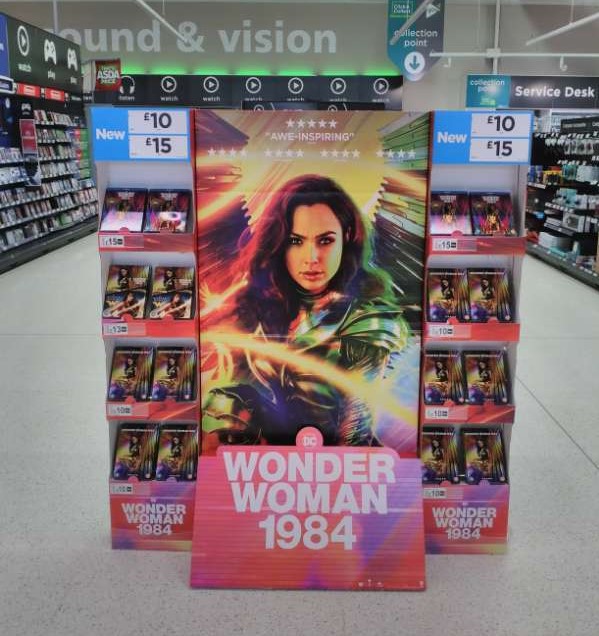 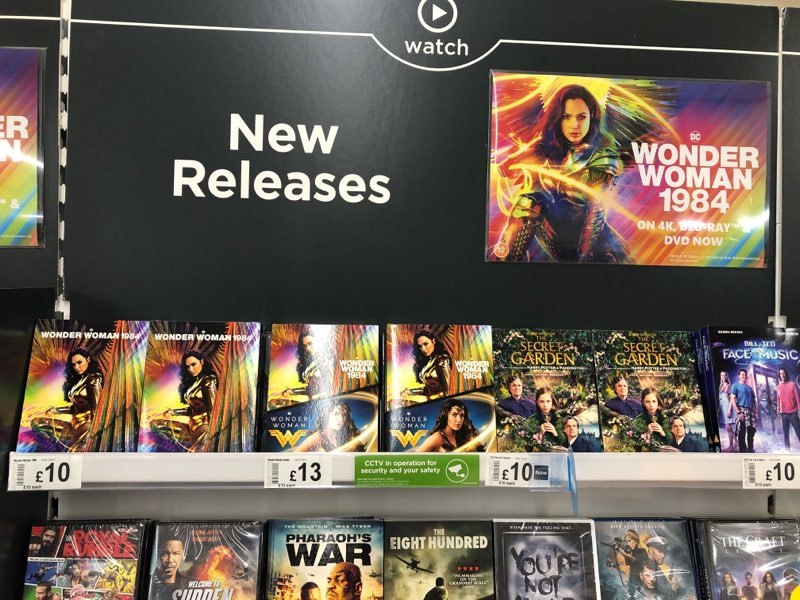 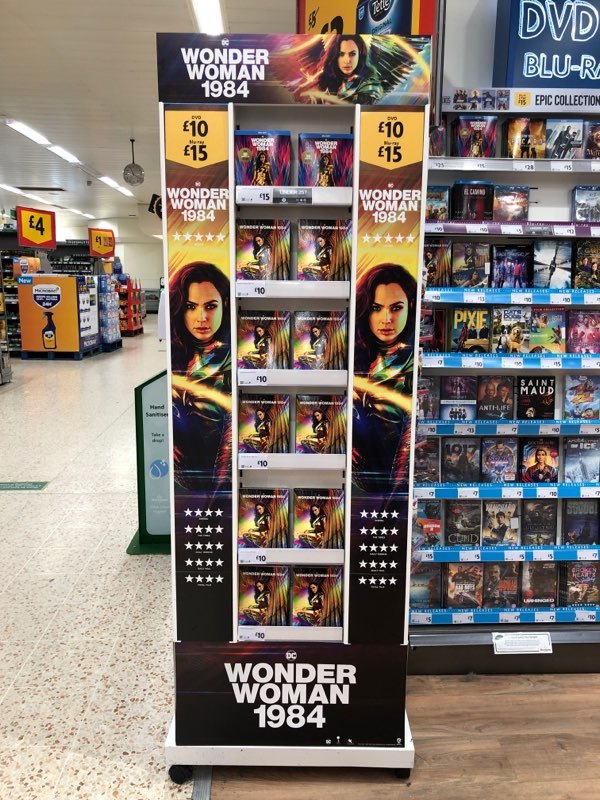 To plan and implement the Warner Brother’s Home Entertainment launch of Wonder Woman 1984 into stores around the country, ensuring all products and POS are set up in all agreed locations to maximise sales.