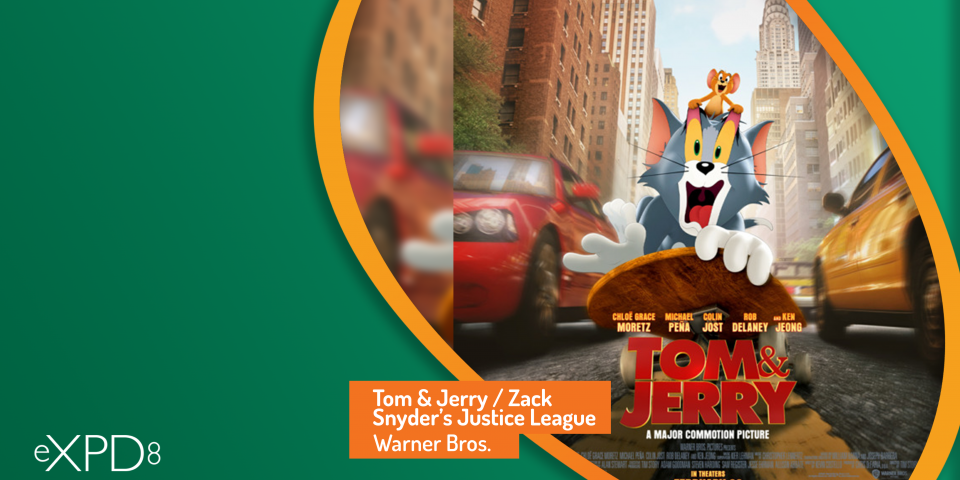 Warner’s Tom & Jerry and Zack Snyder’s Justice League launched Monday 24th May. The new Tom & Jerry film is a great addition to the brilliant animated series in which eXPD8 are delighted to be supporting after the success of the recent film Shipper in Morrisons. In addition, Zack Snyder’s Justice League is the most recent supplement to the DC Comics Universe of films, in which we are delighted to get behind again. 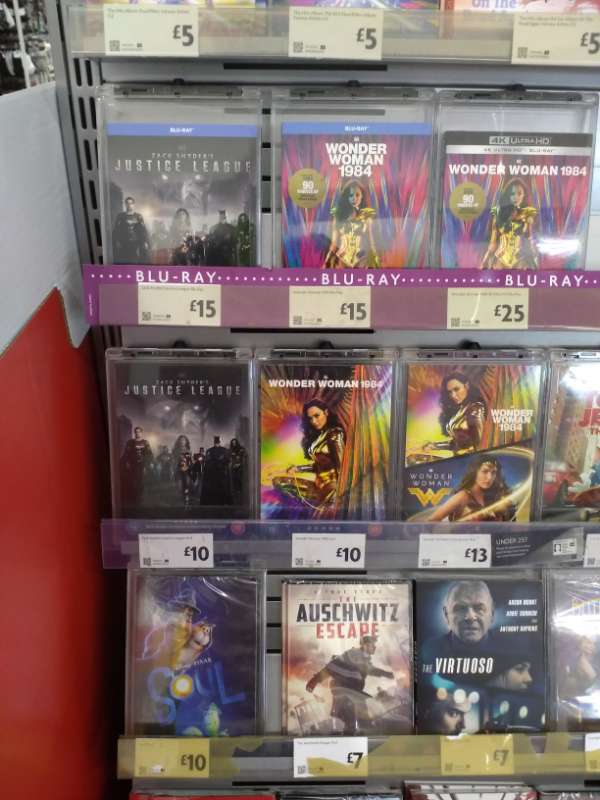 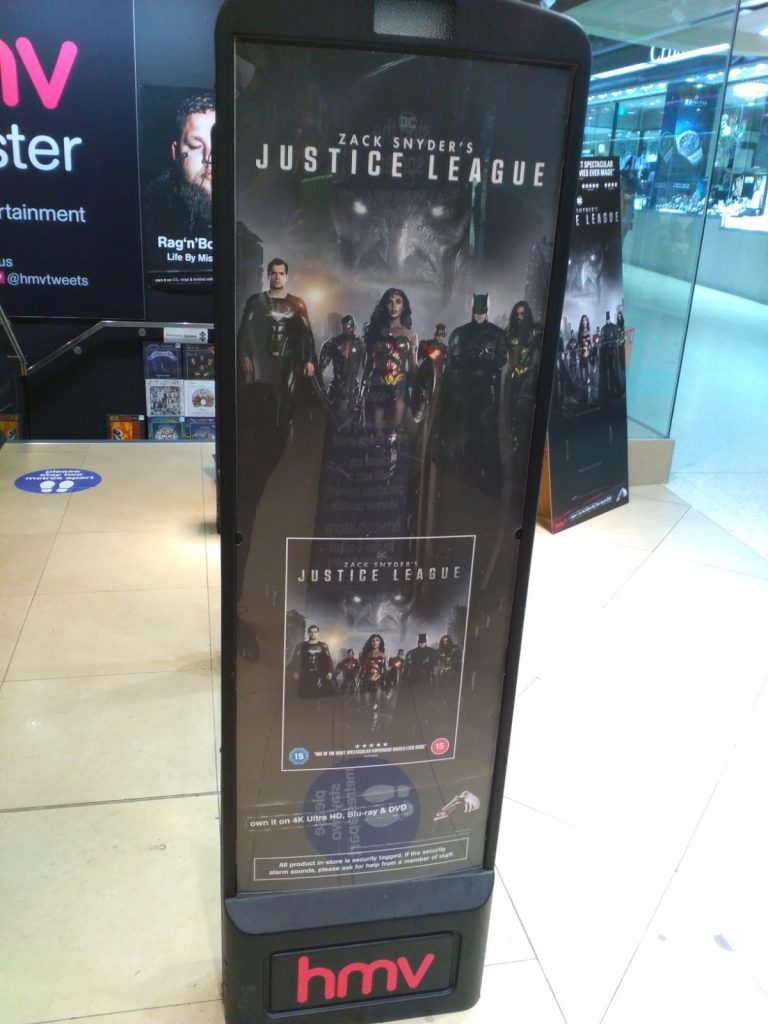 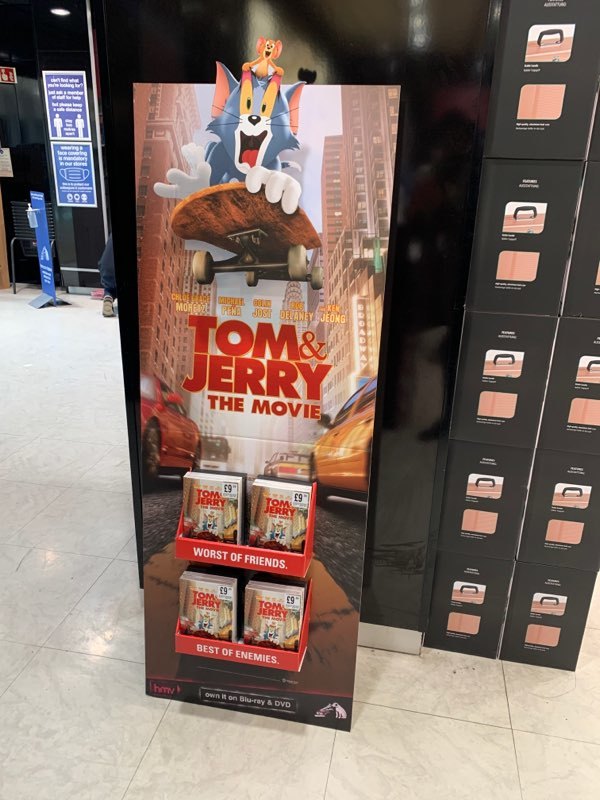 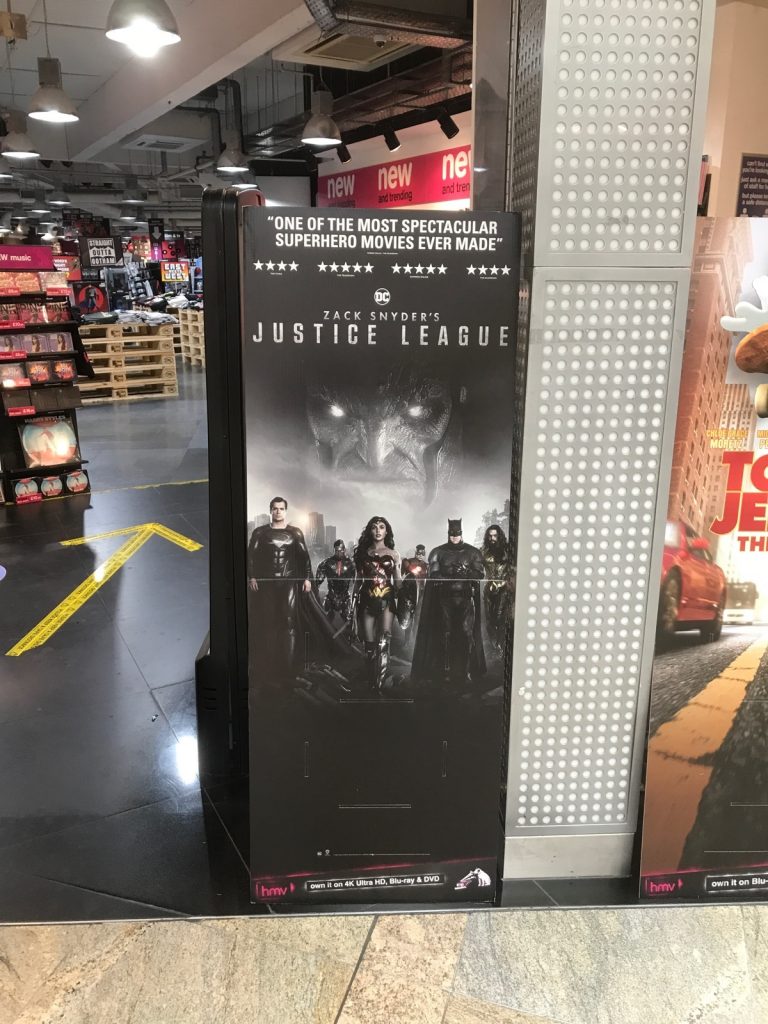 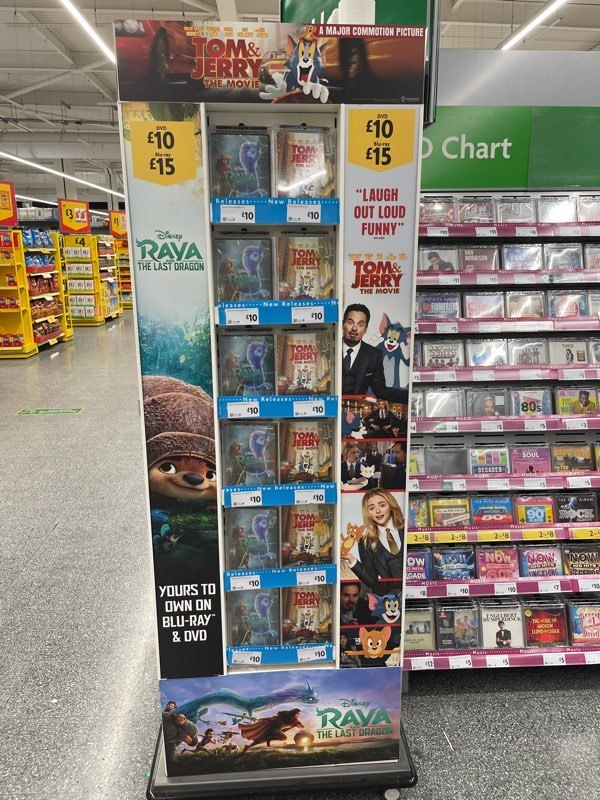 To plan and implement the Warner Bro’s Home Entertainment launch of Tom & Jerry and Zack Snyder’s Justice League into stores around the country, ensuring all products and POS are set up in all agreed locations to maximise sales.